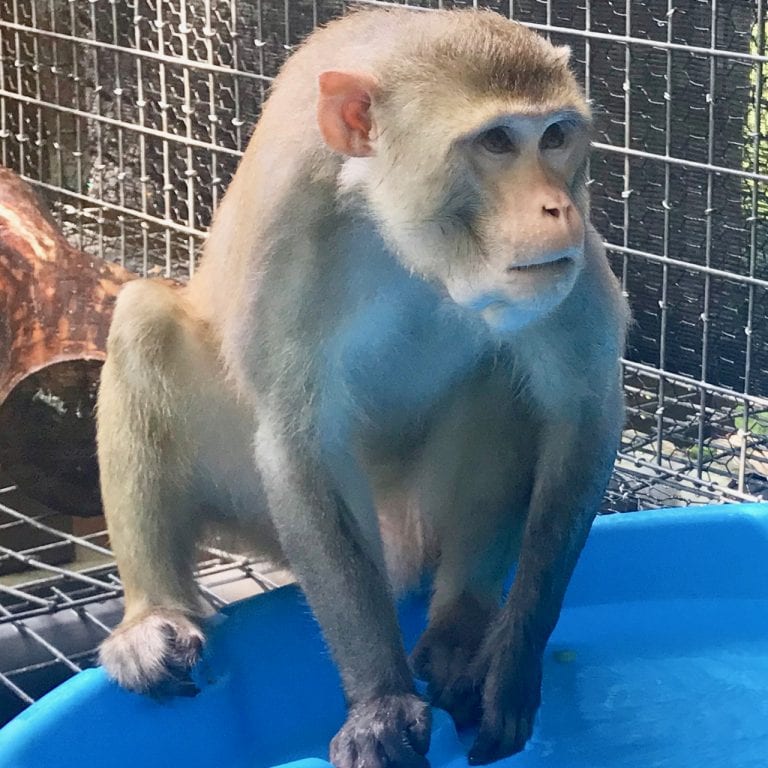 George was rescued in 2016 when he was only a year old from a private home in Kentucky. As a former pet, George carries heavy scars from his traumatic past. He exhibits symptoms of PTSD – a side effect of being taken away from his mother when he was far too young. Introducing George to Saidah Barbary macaque as his surrogate monkey mother has helped him tremendously and he has taken many steps toward recovery from the heavy trauma of his life as a pet. George is very energetic and playful, and loves to run and climb around his enclosure and play with his many toys. He also enjoys playing in water, so the caregivers offer him a pool of water to splash around in and fish for tasty frozen treats. Baby George has grown into quite the big boy, with a long torso and legs. And he is pure muscle! George has really made quite the turnaround and has settled into his sanctuary life, growing comfortable enough to show us his wonderful personality and spirit. We are so happy he found a safe haven to heal and recover at the Primate Rescue Center. 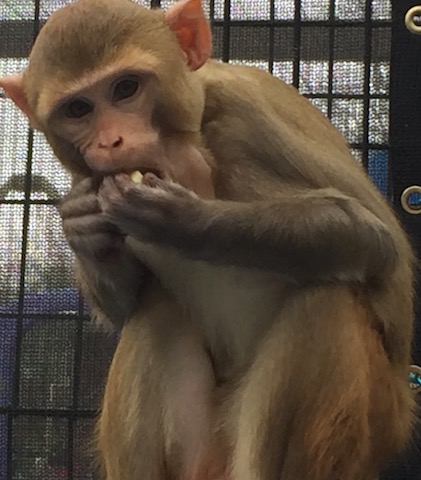 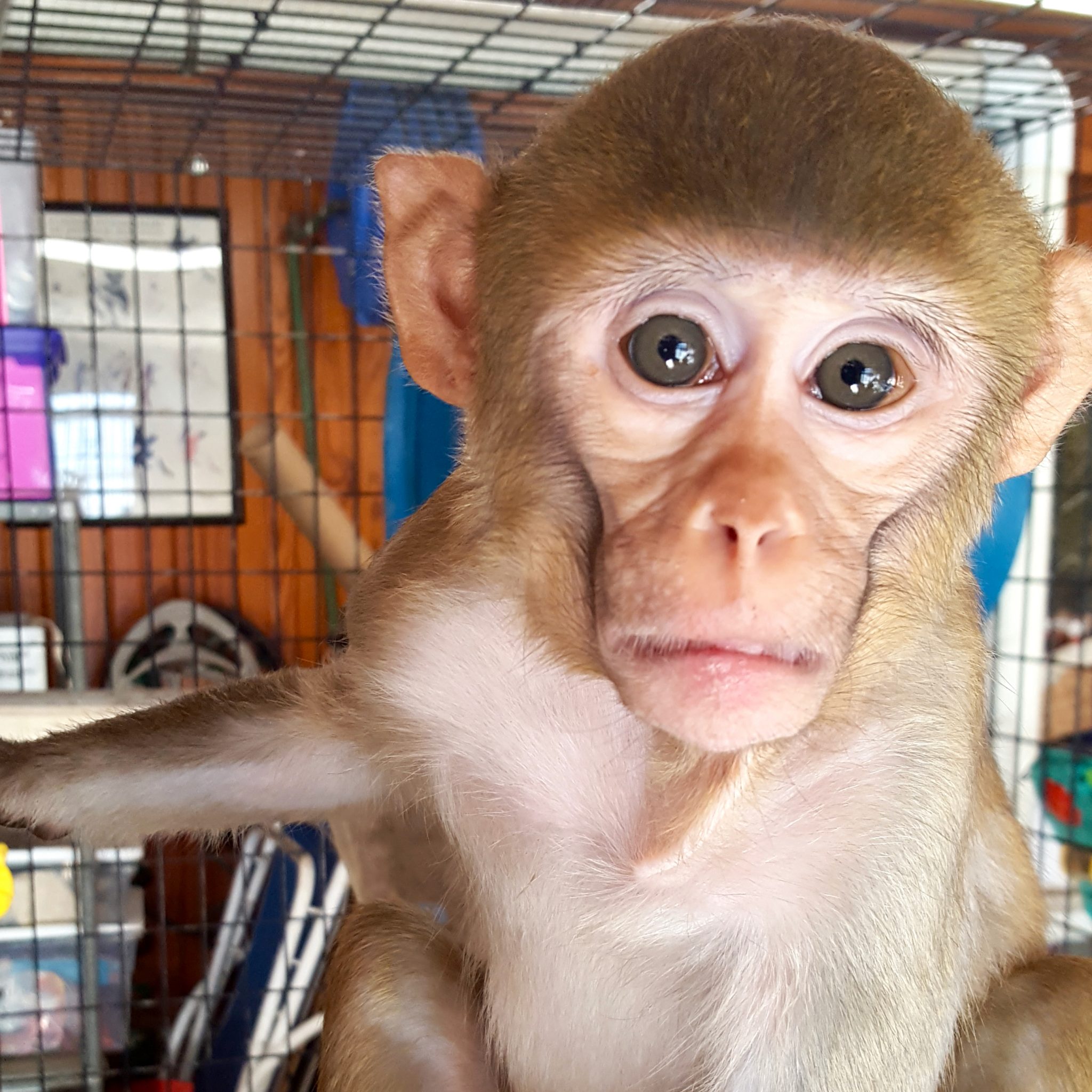 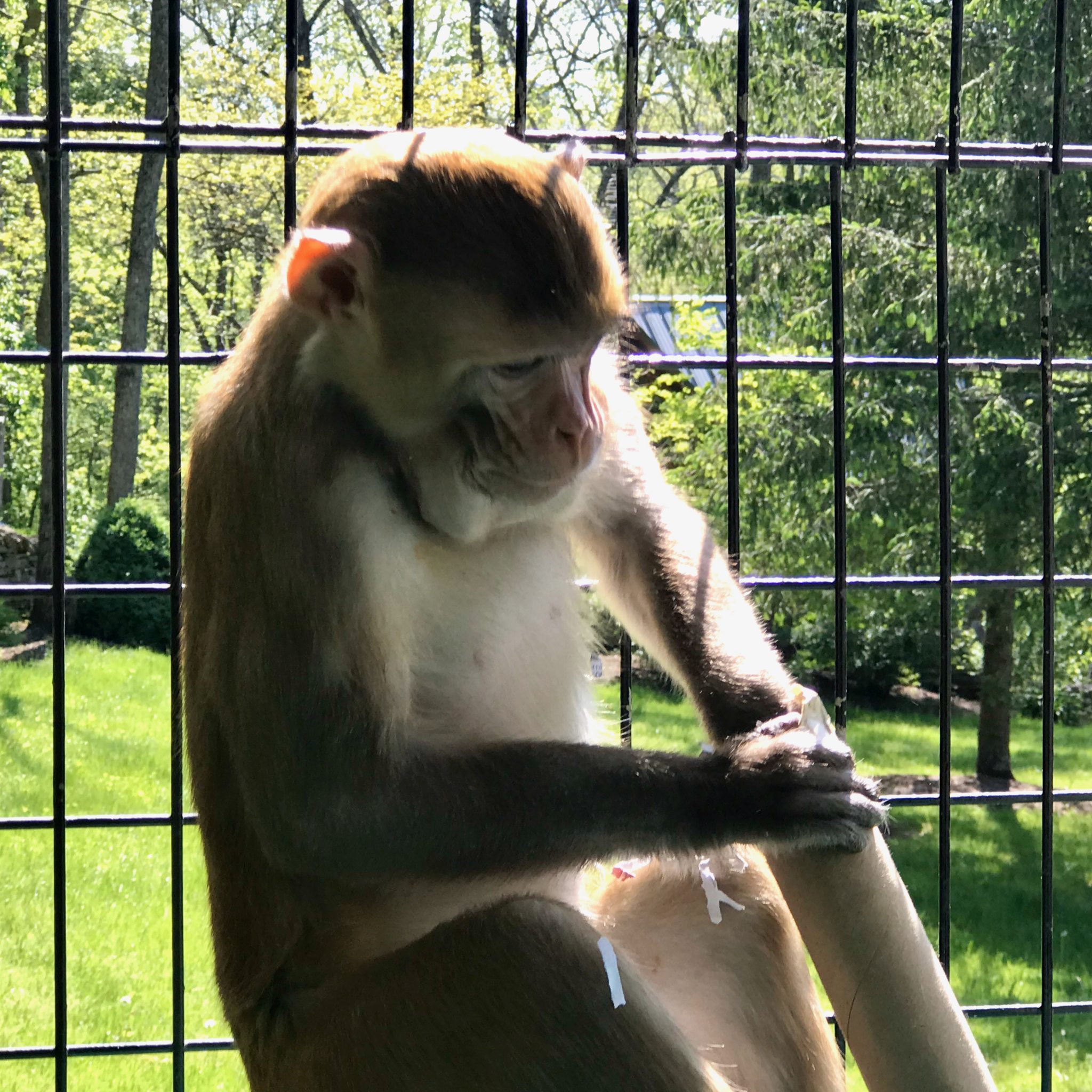 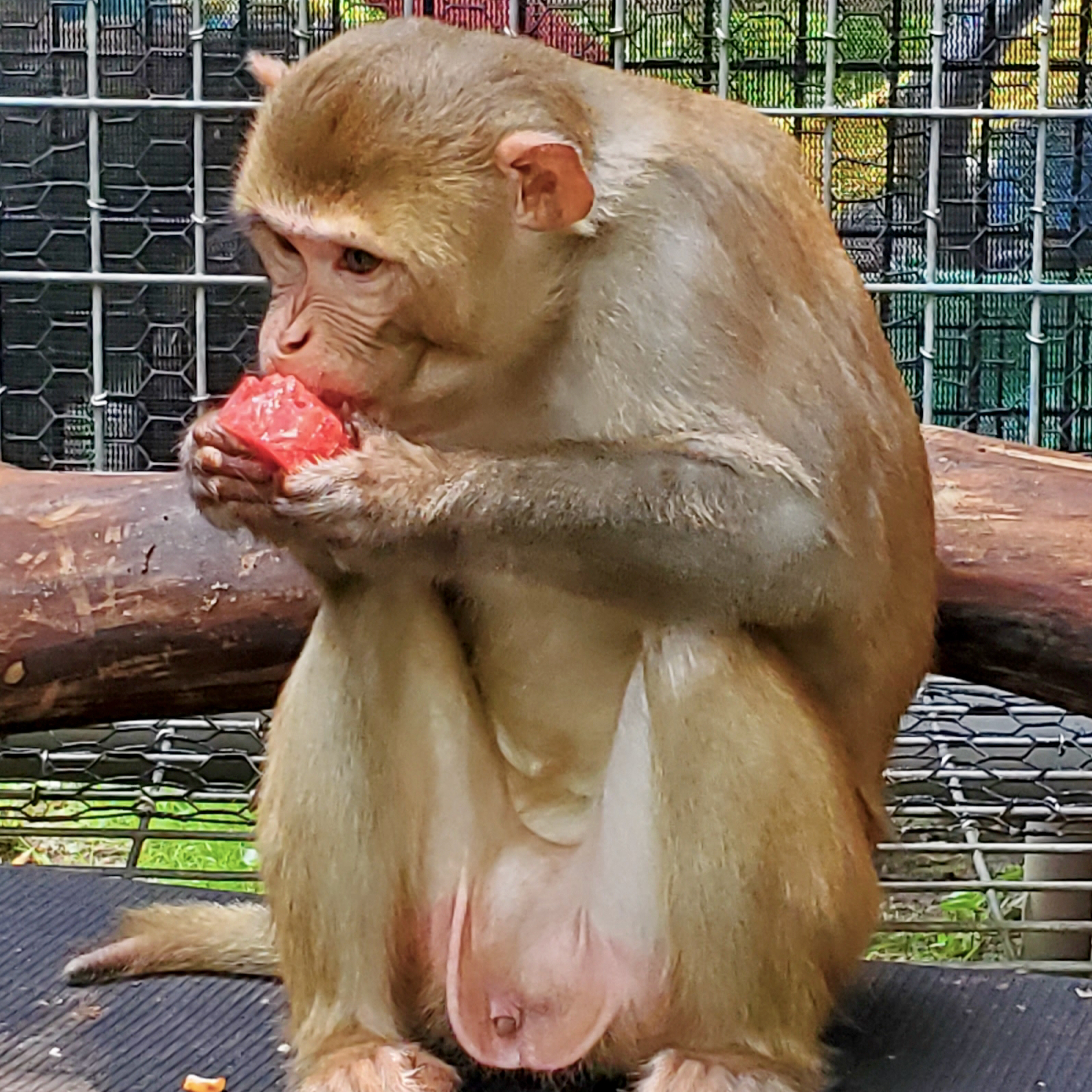 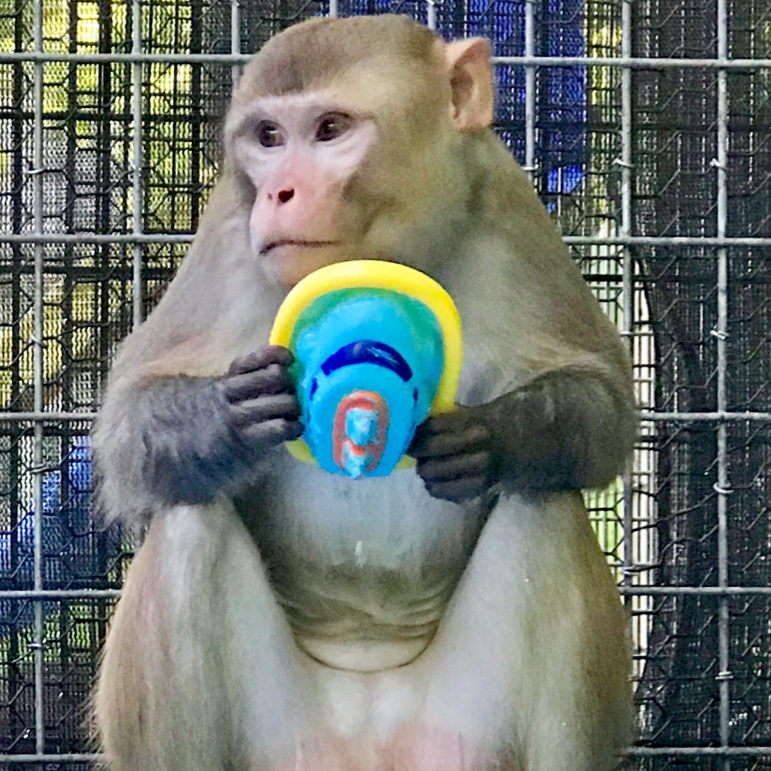 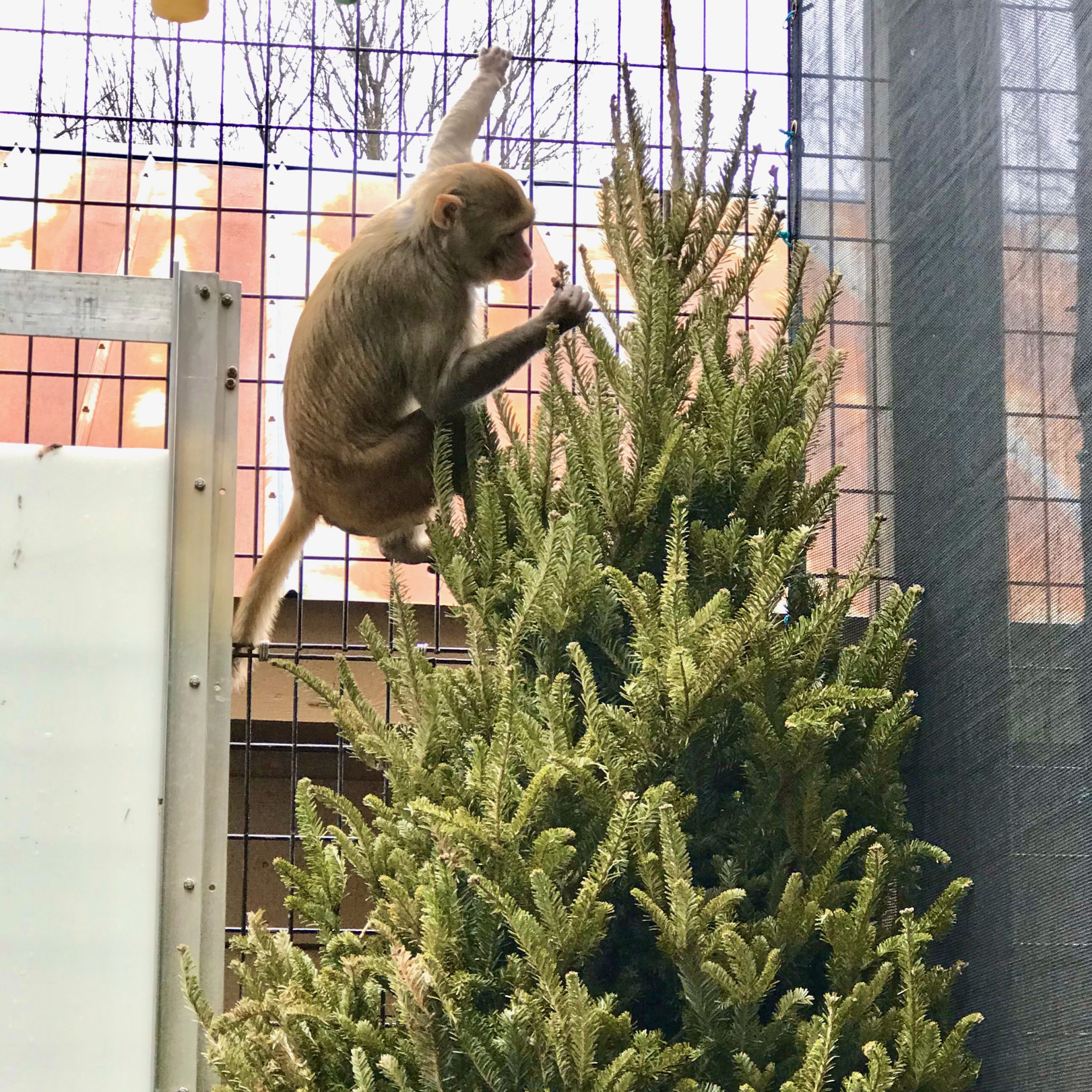 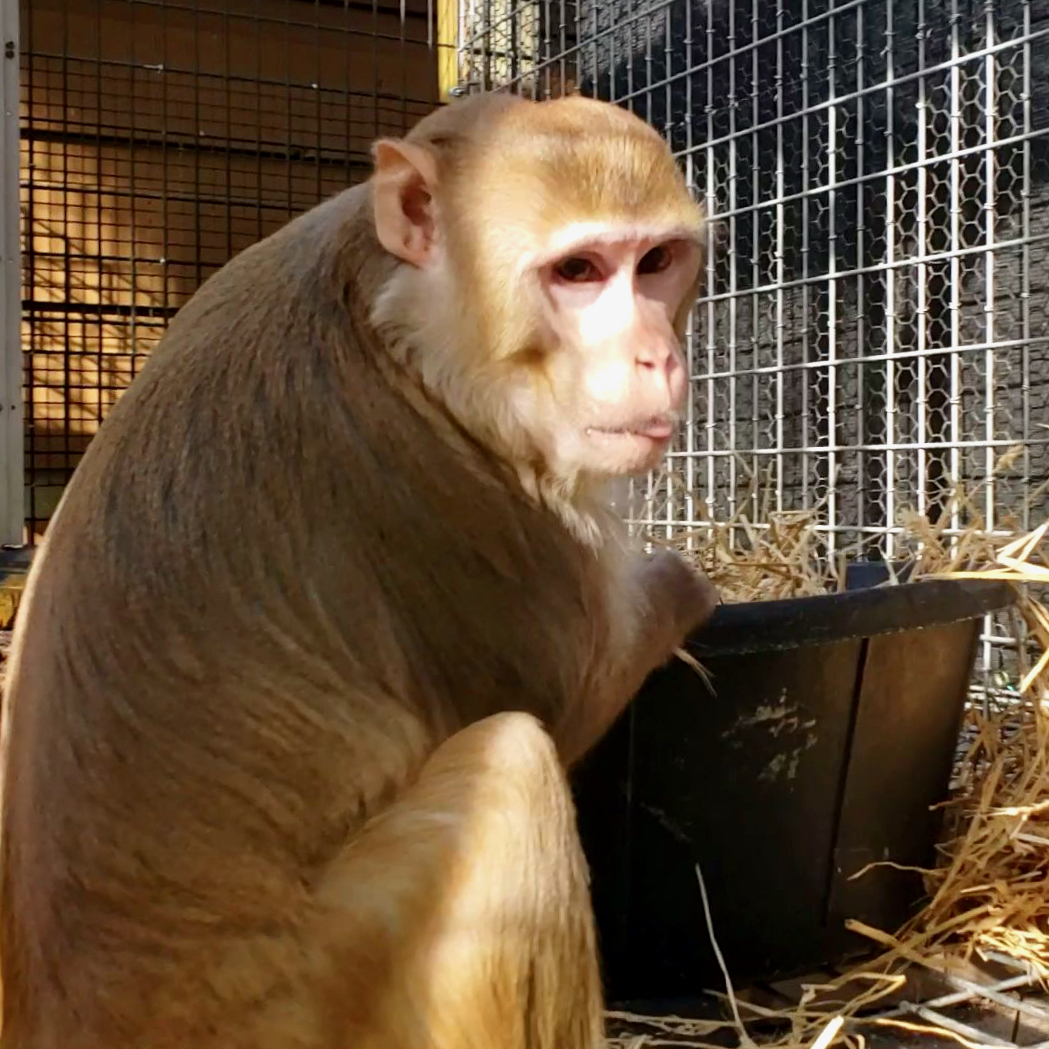 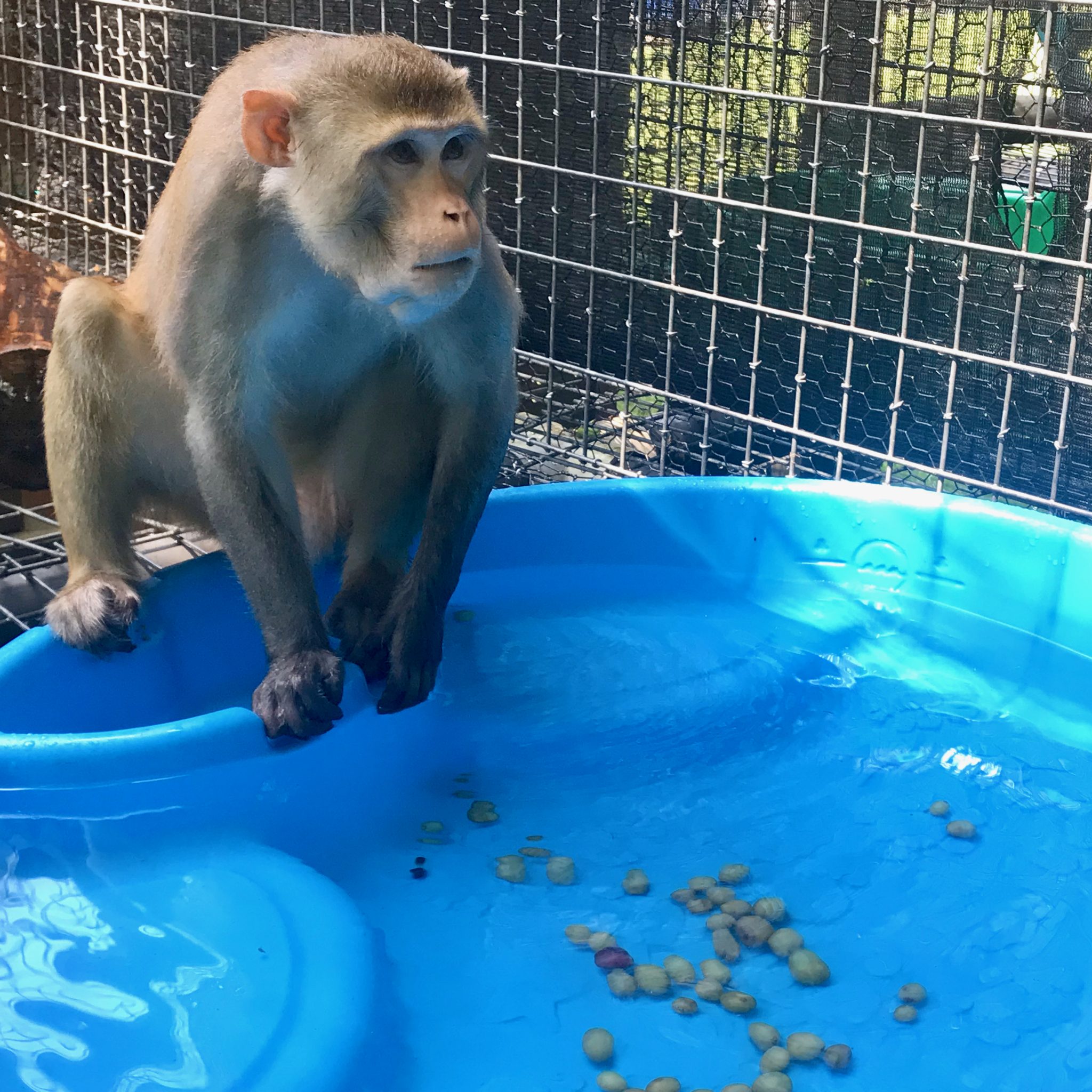 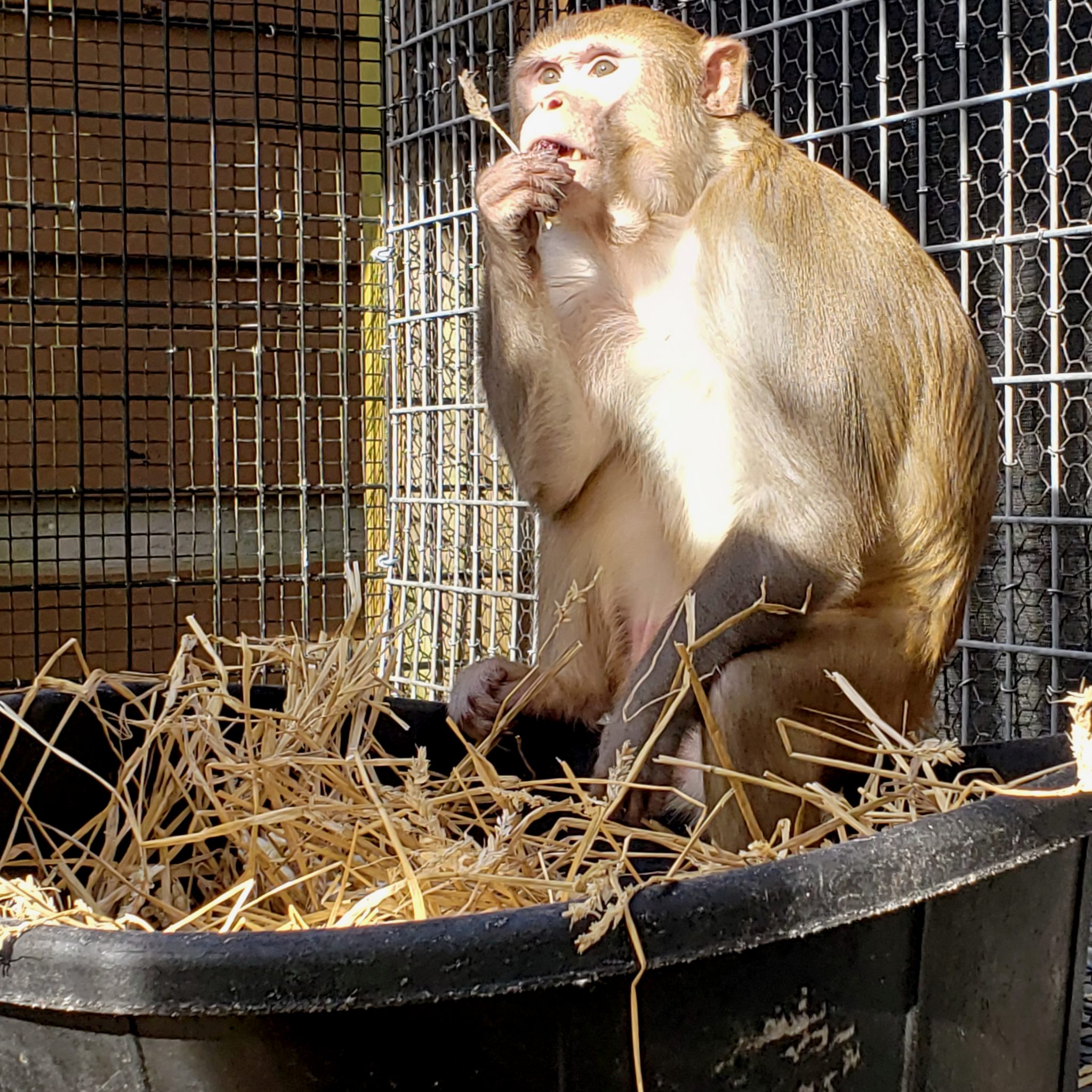 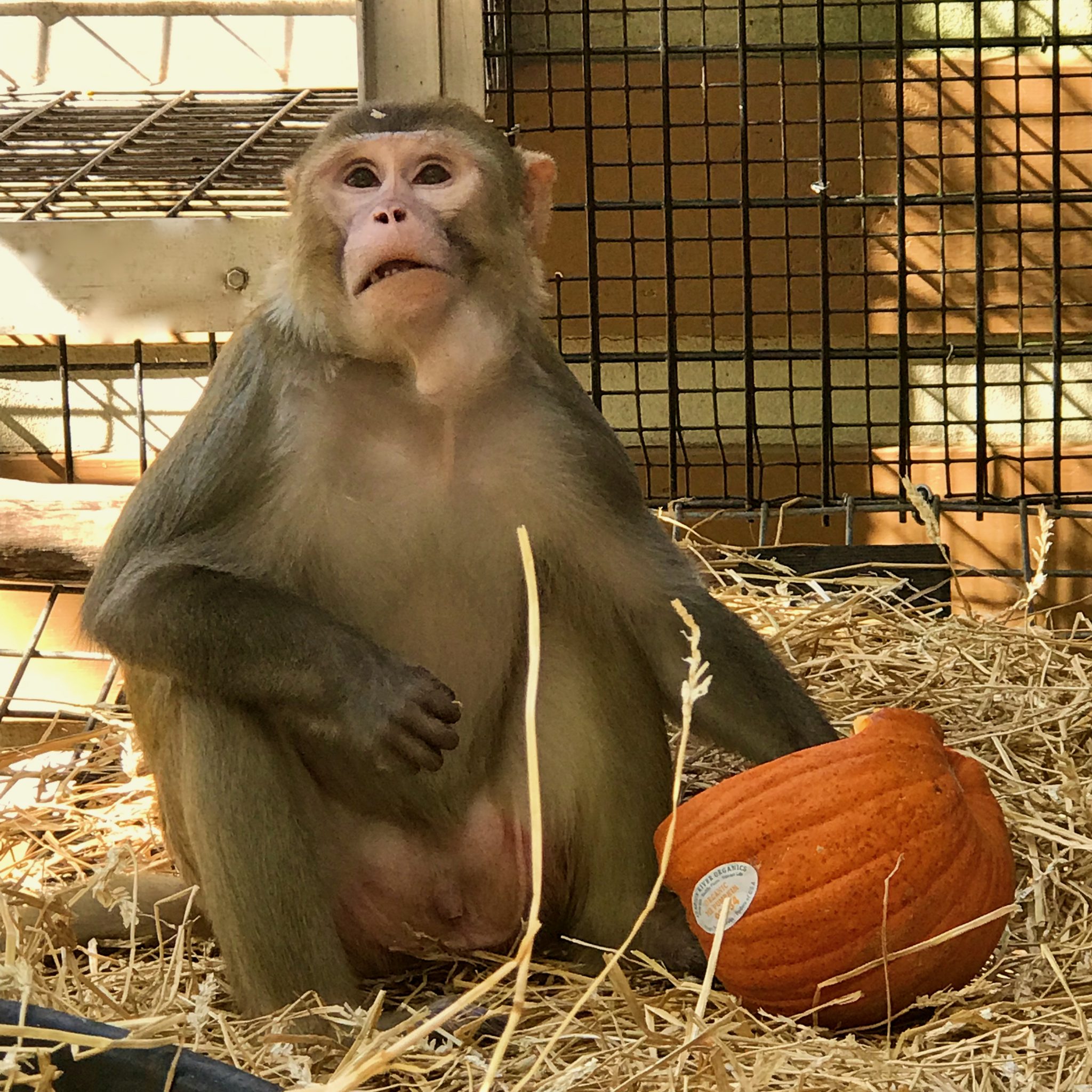 END_OF_DOCUMENT_TOKEN_TO_BE_REPLACED

Most species of primates who live in social groups follow dominance hierarchies. Hierarchies establish rank between members of a group. Higher-ranking members have better access to resources and more power within the group. The leader, or alpha, of a social group...