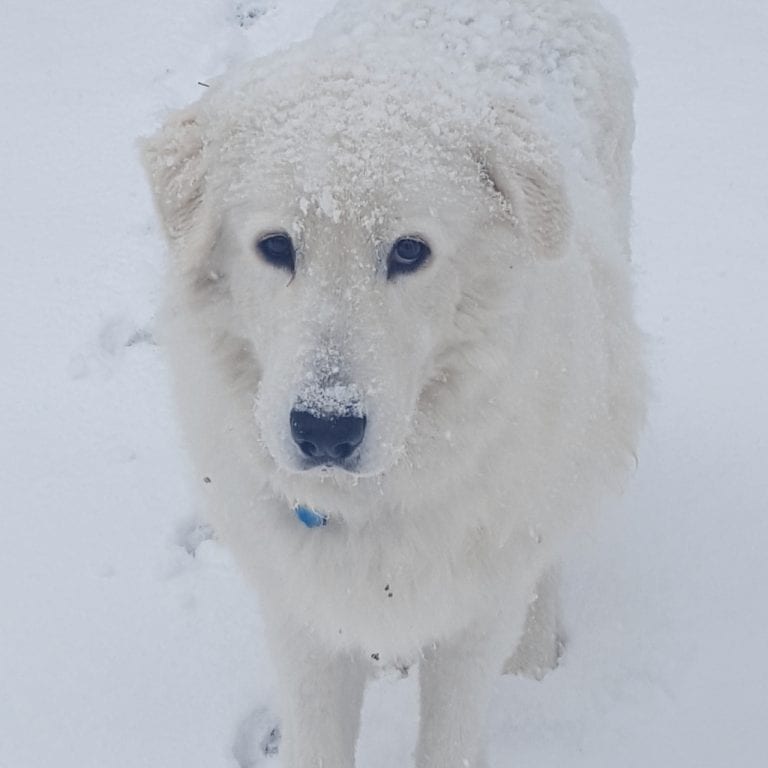 Donate in Memory of Sarah

Sweet, beautiful Sarah Great Pyrenees dog passed away on November 30, 2018. Sarah had been recently diagnosed with a very aggressive cancer, and unfortunately she was no longer able to fight its effect on her body. Sarah first came to the PRC in August 2013 after being rescued by Lynn Albanese. Sarah had been a working farm dog who watched over a flock of sheep. But, when her owners abandoned her, Lynn took her in and brought her to live at the sanctuary. From day one, we fell in love with her beautiful eyes and sensitive soul. The humans of the PRC soon became Sarah’s new flock, and she carefully watched over each of us throughout the day. Sarah chose to be on duty 365 days a year with no breaks, and she took her position very seriously. Sarah was often seen scolding the chimps for being too loud or telling the peacocks to move out of the way if one of her humans was coming through. Sarah was especially diligent watching over two of the caregivers while they were pregnant and followed along with them on monkey feed to ensure that they and their babies were safe and sound. Sarah had a quirky personality and was known for burying many seemingly delicious treats all around the property rather than devouring them immediately. She went on many adventures through the woods and would inevitably return covered in burrs and stickers that had to be meticulously picked out by our loving volunteers and interns. Salon day for Sarah was a daylong event, and caregiver Laura always kept sweet Sarah looking her lovely self after a necessary trim each summer. Sarah loved to spend time outside in the rain, cold, or snow, and seemed unfazed by the frigid temperatures that everyone else avoided. She was our little polar bear.
Although she was an outside girl at heart, Sarah did look forward to spending time snuggled up in the apartment or cabin after she decided to “clock out” at the end of each dya .Sarah will be missed dearly, especially in the mornings when she would greet us as we all started our workday. We are so glad that we were lucky enough to know her, care for her, and love her. We are thankful that we had the honor of being loved, watched over, and kept safe by one of the sweetest dogs ever. 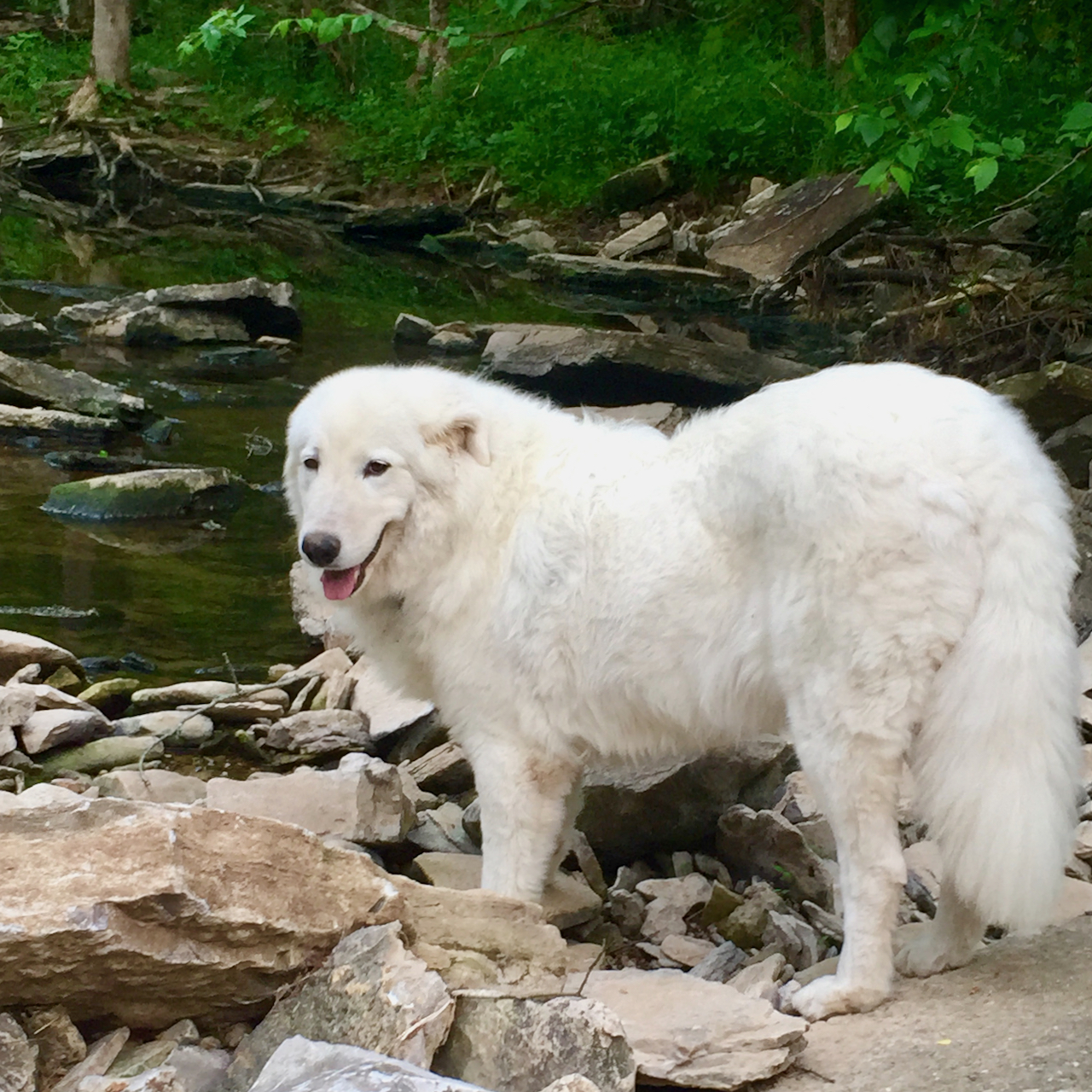 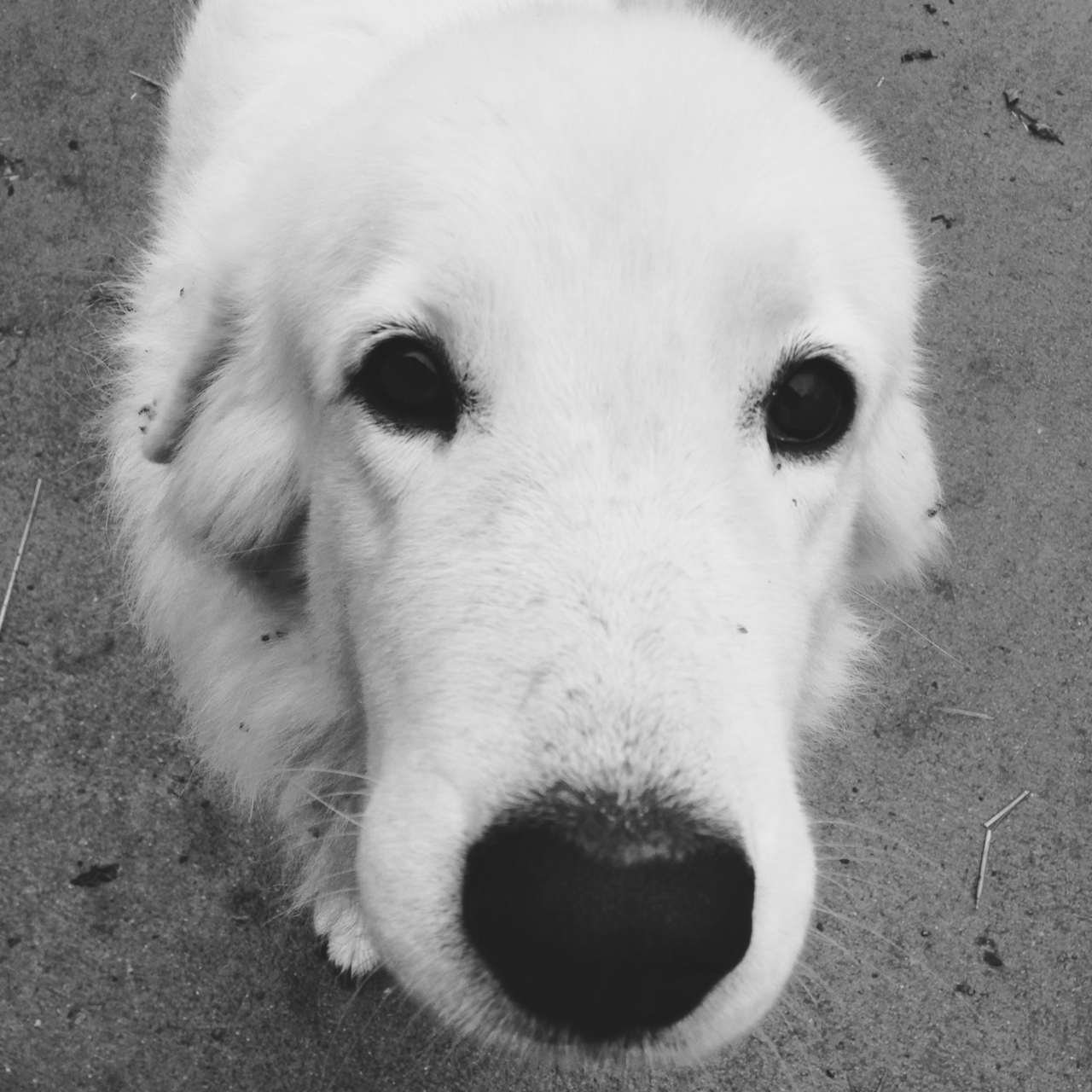 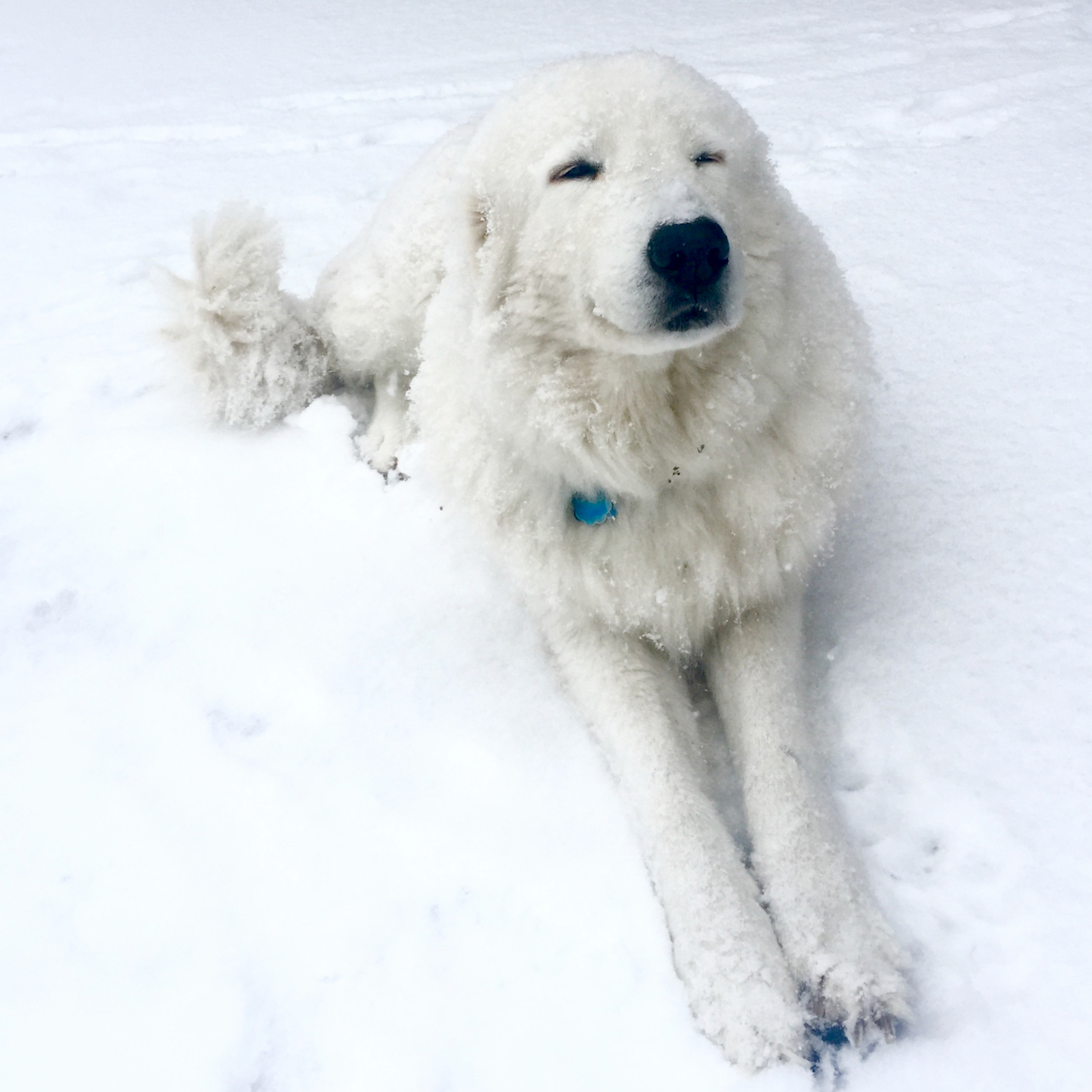 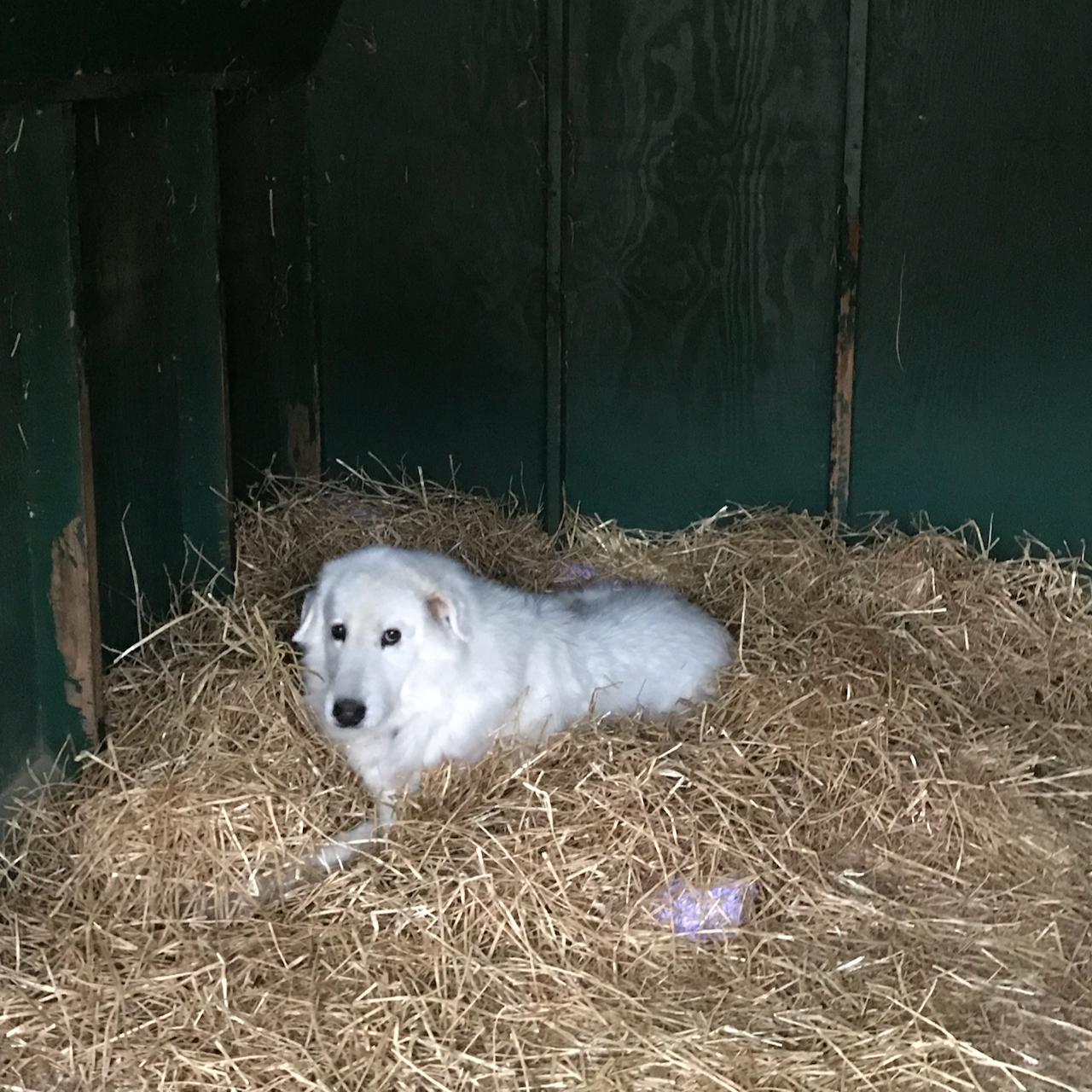 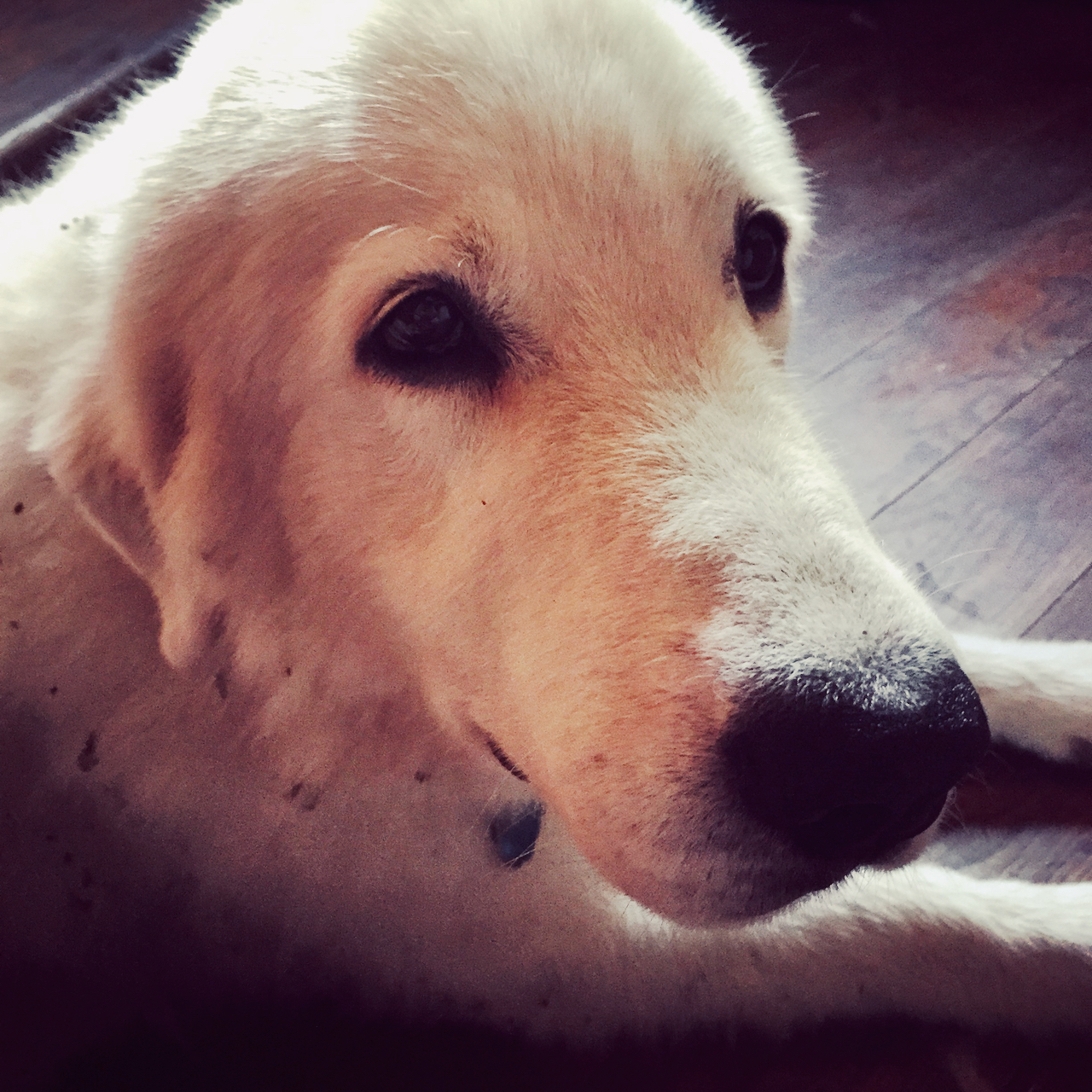 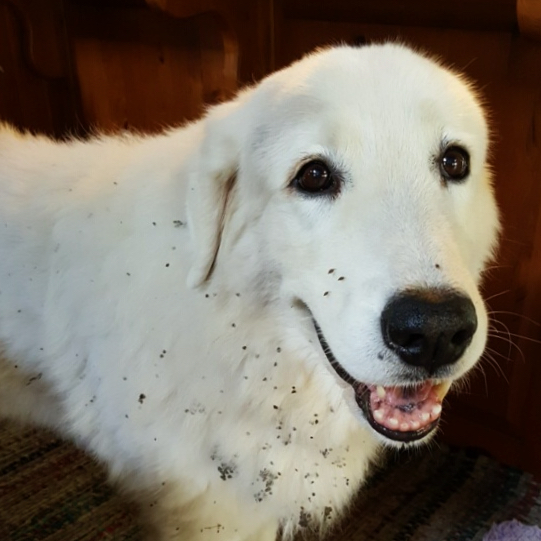 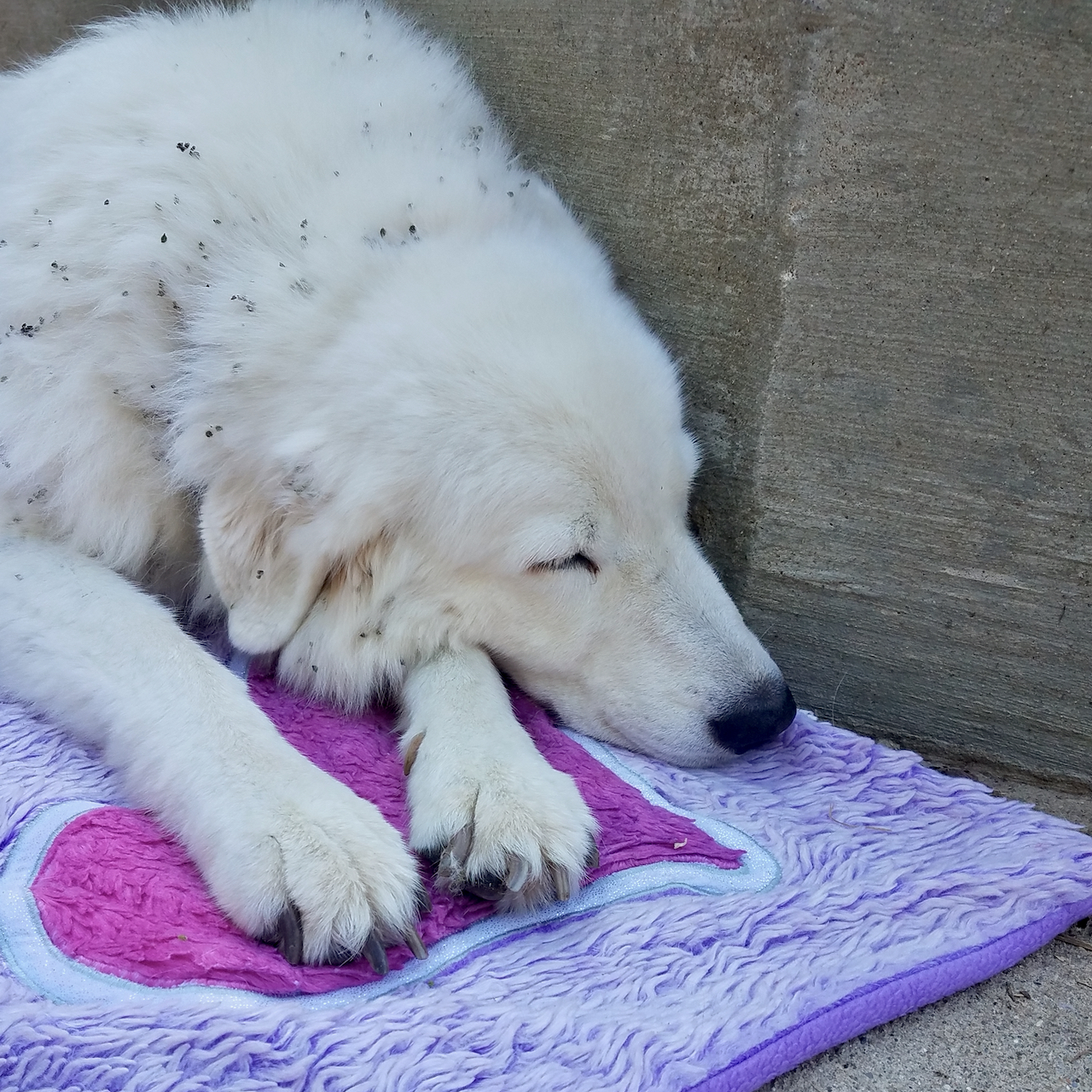 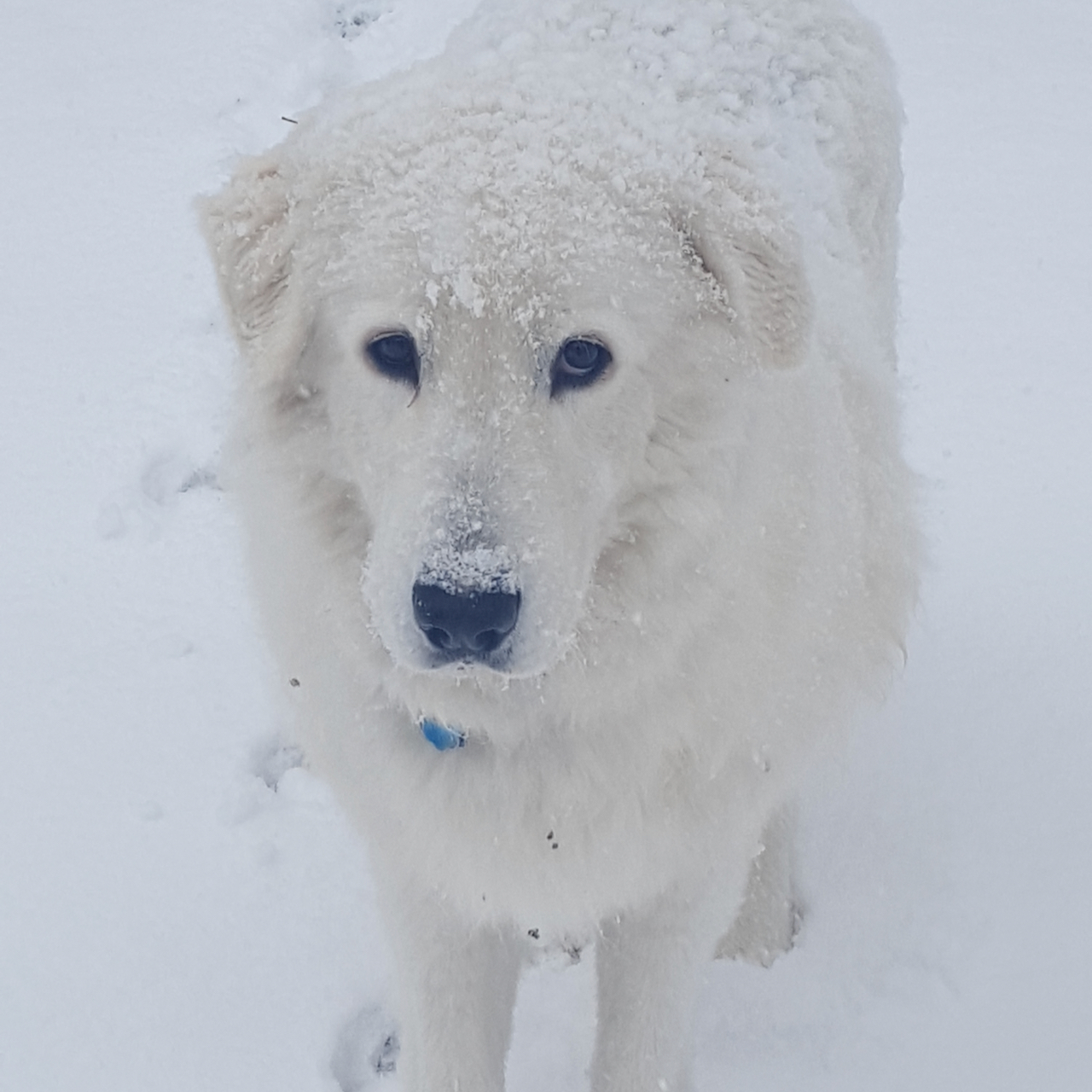 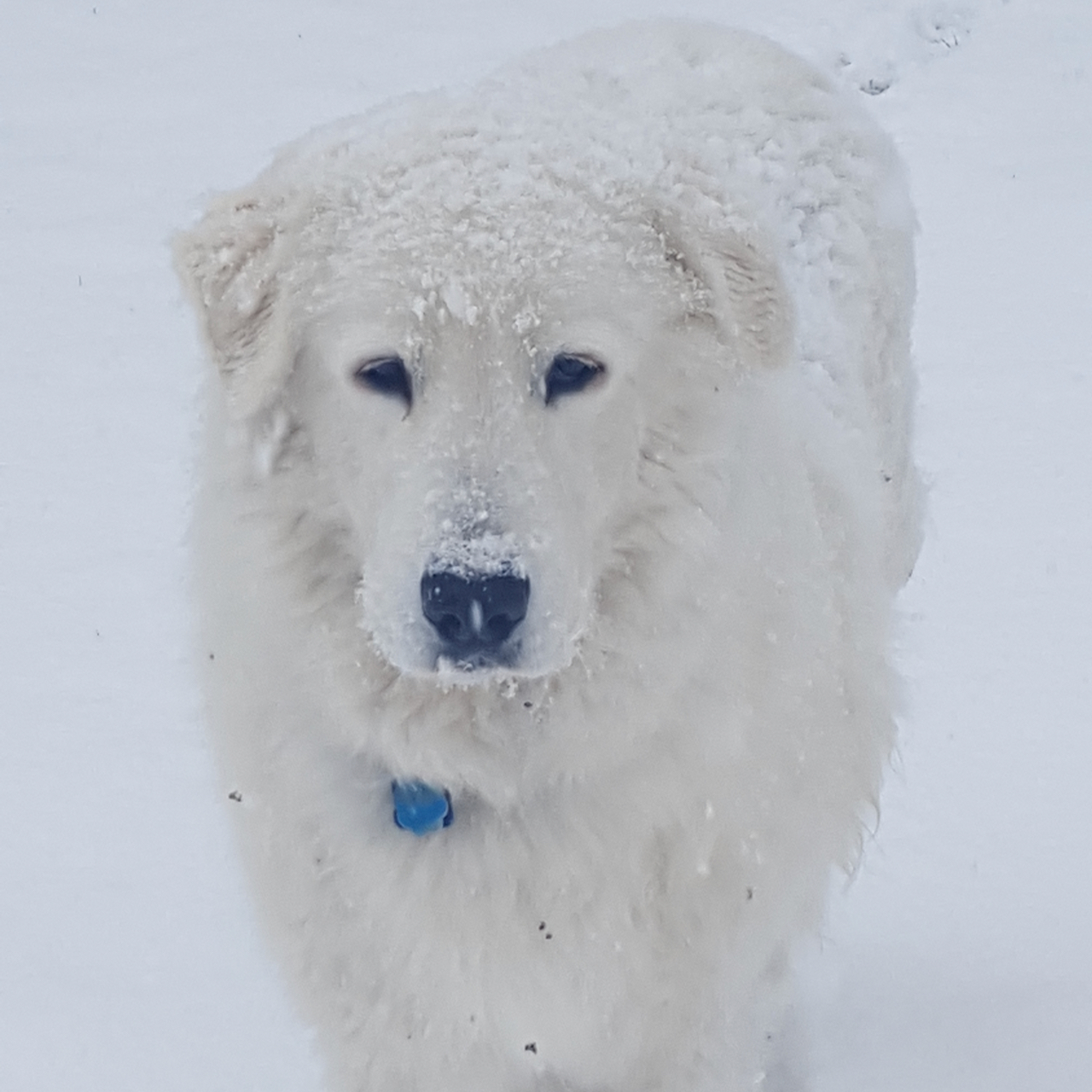 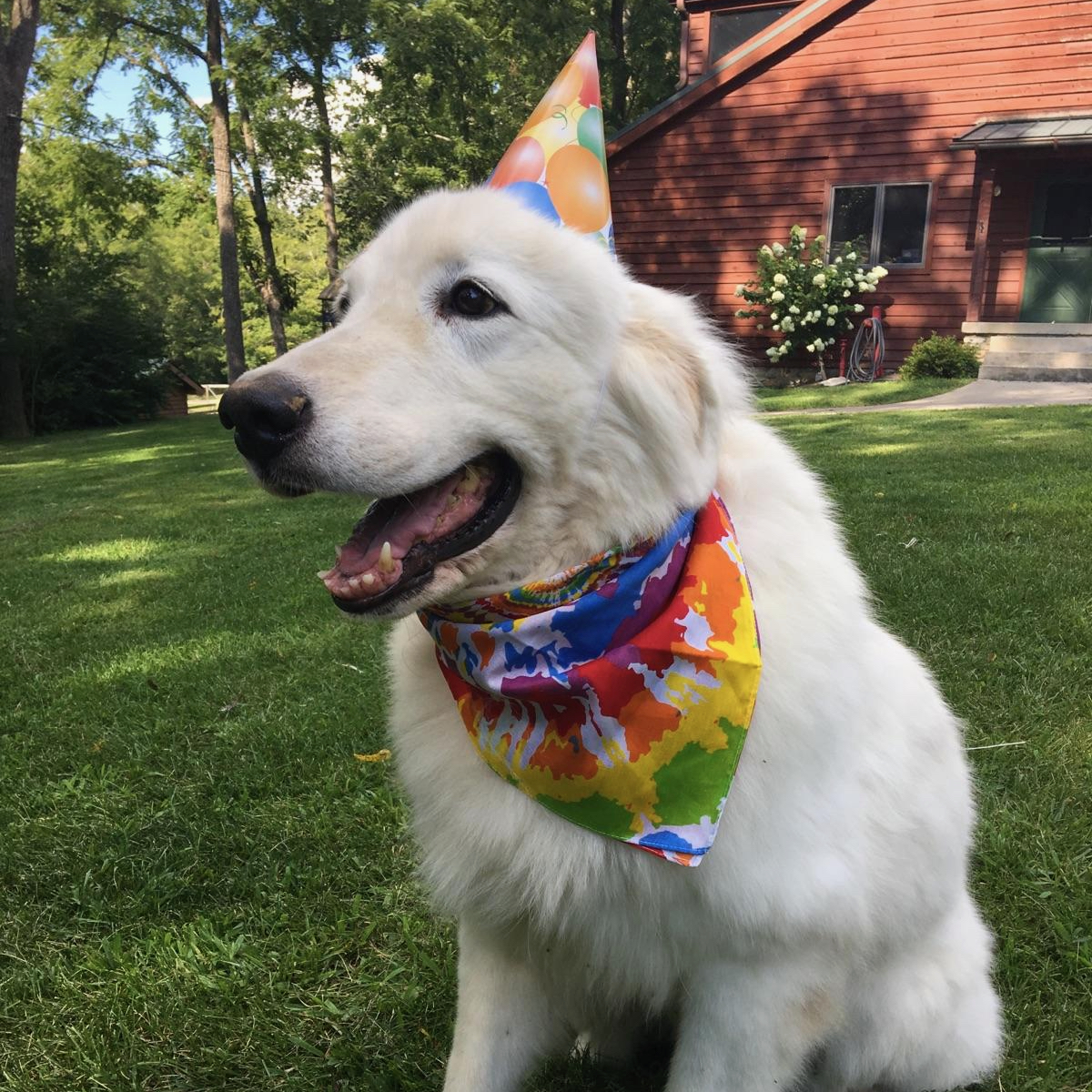 Dogs of the PRC

We care for more than just primates at the PRC. We have two dogs who live at the sanctuary: Tigger and Sarah. Tigger is an older dog, so he now spends most of his day sleeping in his favorite bed. Sarah is still young and spry, so she likes to explore the property...