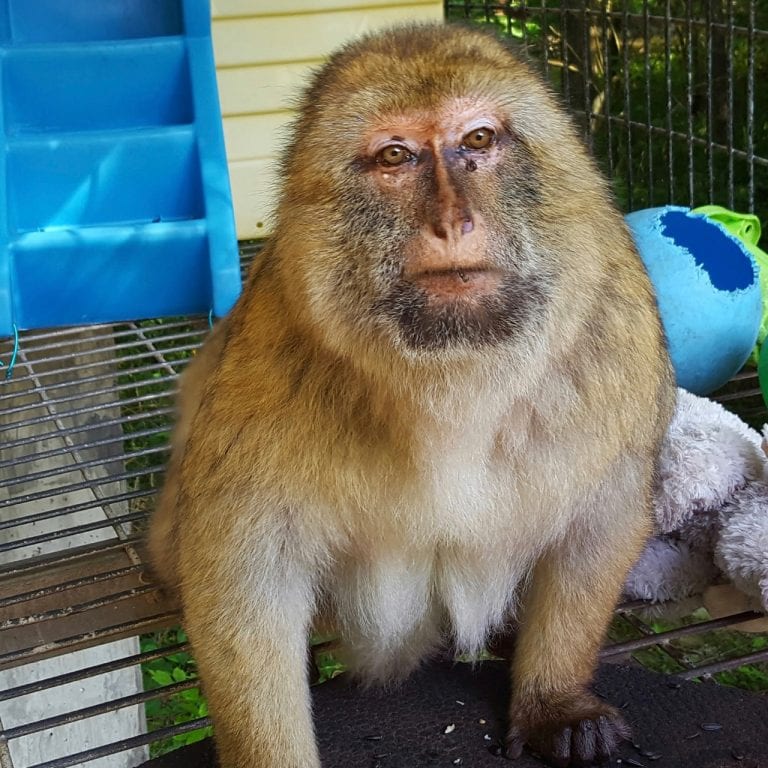 Donate in Memory of Shatar

Shatar came to the PRC in October of 2013 from the Las Vegas Zoo, along with her friends Saidah, Soda, and Rex Barbary macaques. This facility was home to over 200 animals and was closed by the United States Department of Agriculture (USDA) due to poor welfare conditions, leaving sanctuaries and rescue services with the task of finding placement for all of the zoo residents. Once PRC co-founder, April Truitt, heard about the abandoned macaques and a chimp named Terry who lived in isolation for years at the zoo, a rescue effort was quickly planned to bring all four Barbary macaques to the sanctuary and transport Terry chimpanzee to Save the Chimps in Florida. With no medical history to guide us, Shatar and her companions were given full veterinary examinations to determine any health issues and rehabilitation needs amongst the group. After little to no medical care at their former residence, it was clear that the years of neglect had taken a toll on this foursome, and they required dental work,  antibiotic treatment, a healthy diet, and an enriching social life. During her time at the PRC, Shatar spent time in a few different monkey groups, being paired up with fellow Barbary Soda, spending time with Japanese macaque Jake, and finally forming a trio with Saidah, and George rhesus macaque. Saidah and Shatar truly enjoyed each other’s company and often sat together on a preferred perch to take in the sanctuary sights and sounds and watch over their young adopted son George. Shatar and her best friend Saidah were often observed hugging and grooming each other and chattering their teeth in an excited lip smack upon the arrival of breakfast or their favorite snack, lettuce. Shatar was crucial in helping young George learn some monkey manners and how to behave in a group of macaques, as opposed to the traumatic life he had lived in a human home.  She gave him love, groomed him as if he were her own, and even scolded him when he was naughty and a little too rambunctious, like any good mother would. We will all remember her for her unique and beautiful eyes, her lovely olive-blond hair, and her squeals of joy when talking with her companions and neighbors. Shatar’s life was not an easy one before she came to the sanctuary, but we hope the quiet serenity she found in her creek-side home in the woods gave her peace and made her feel safe and comforted in the final years of her life. 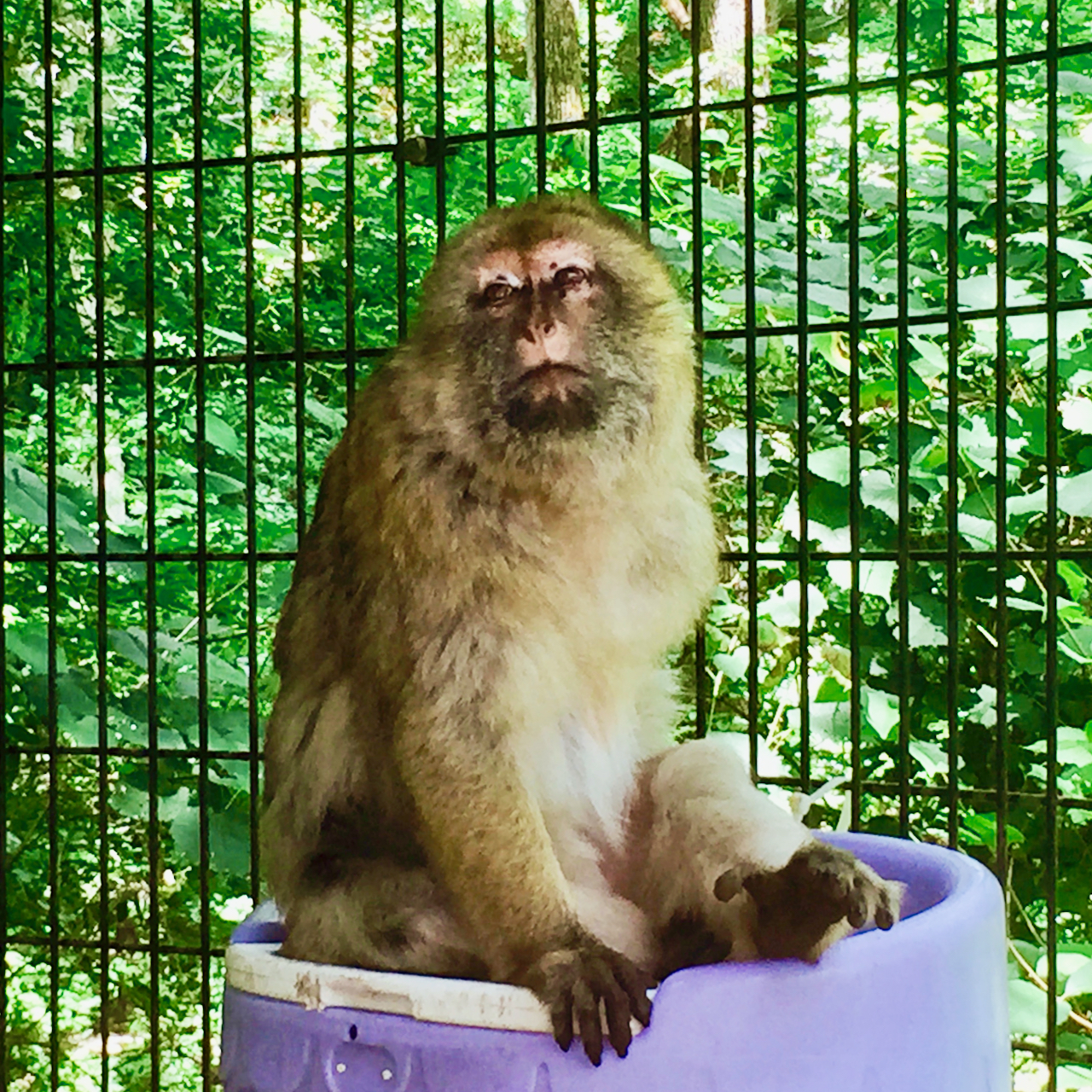 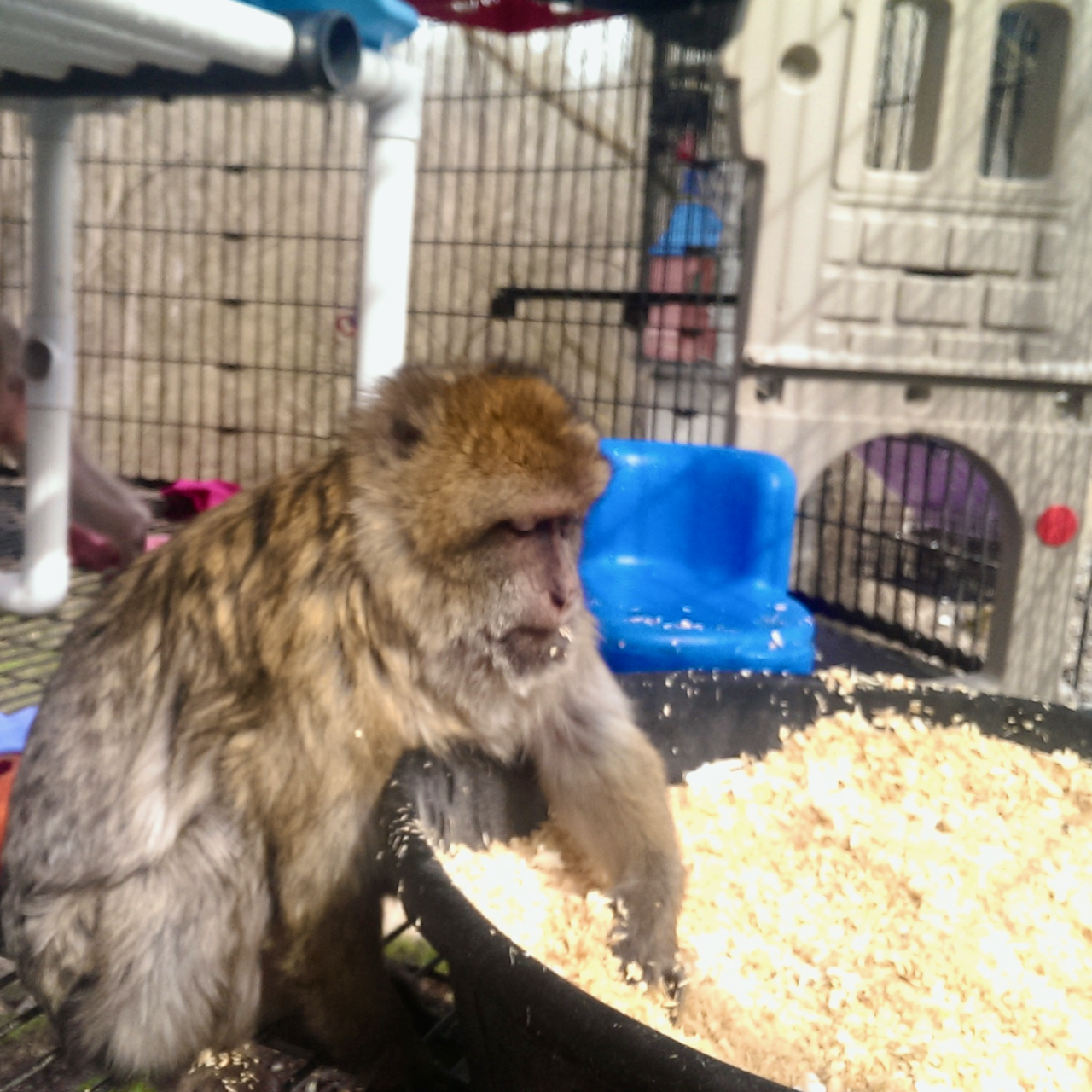 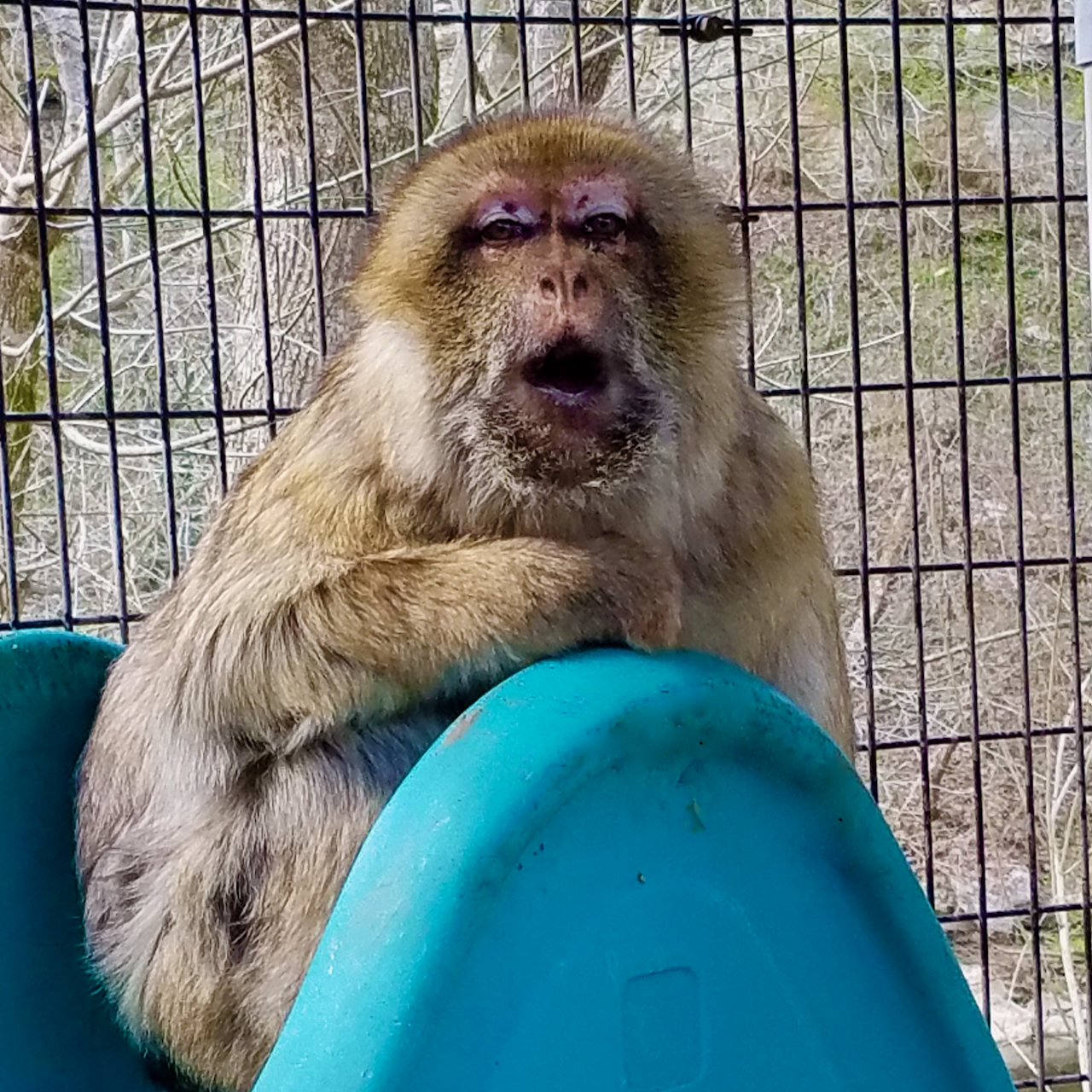 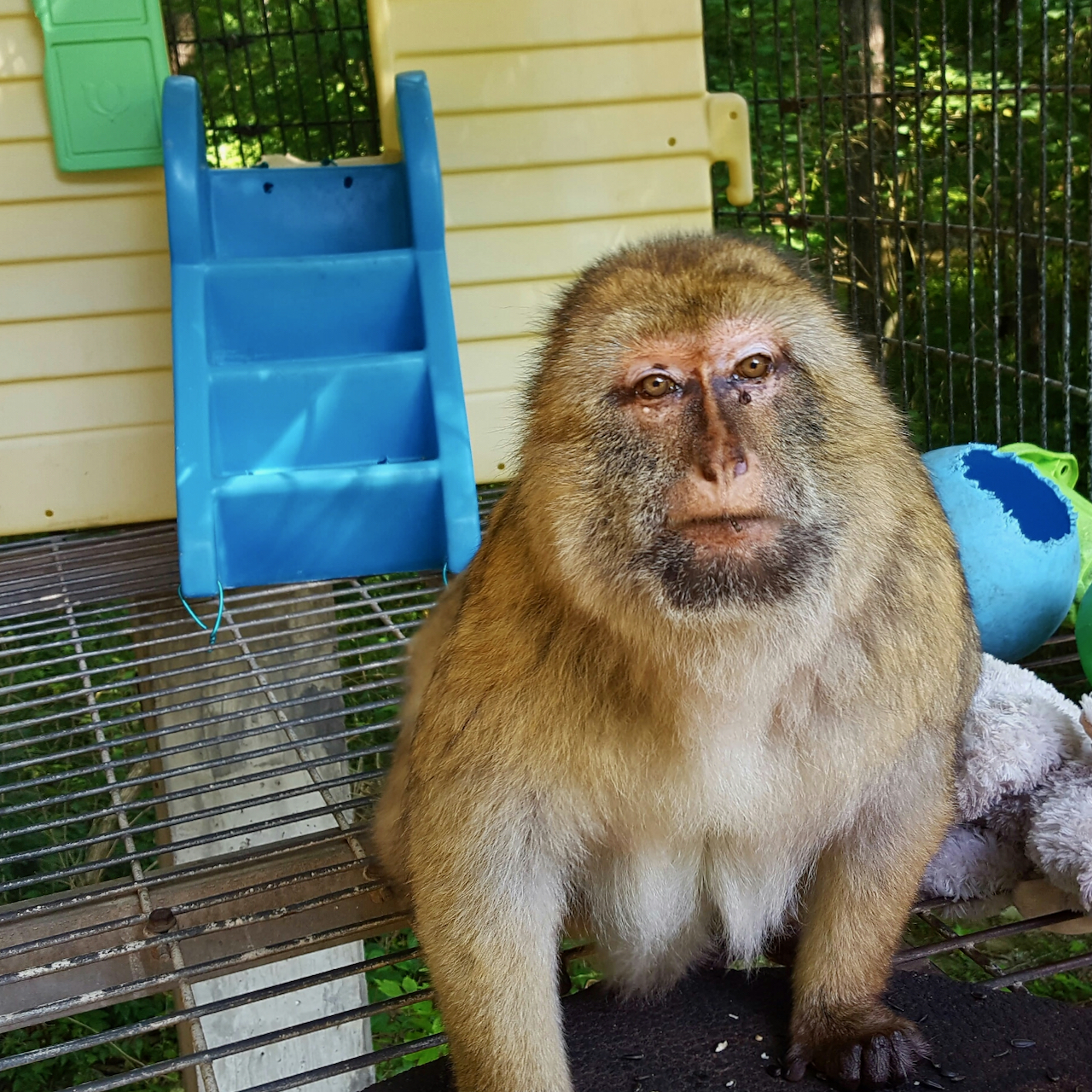 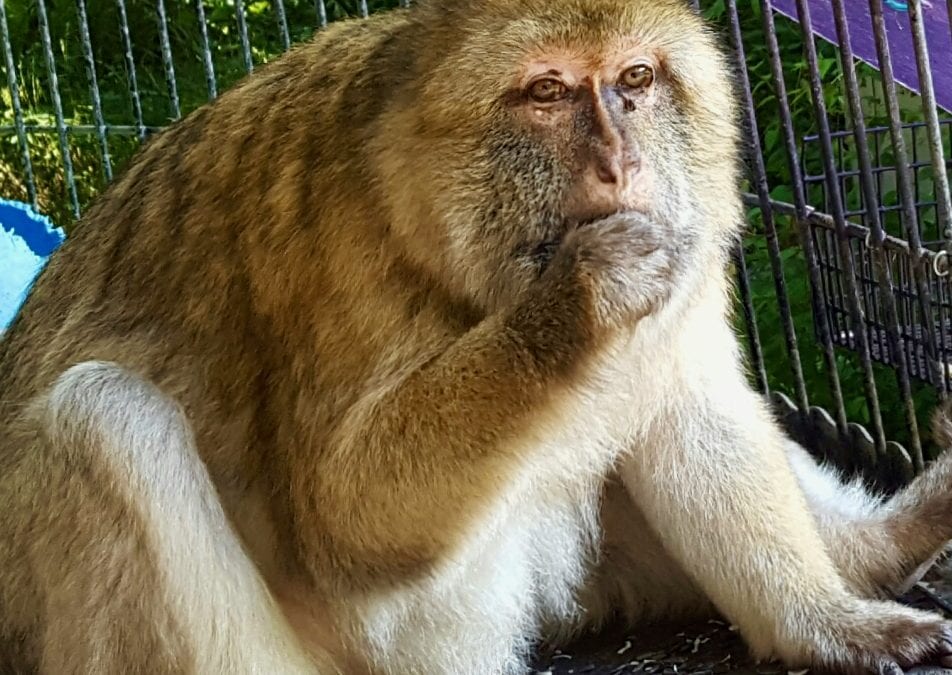 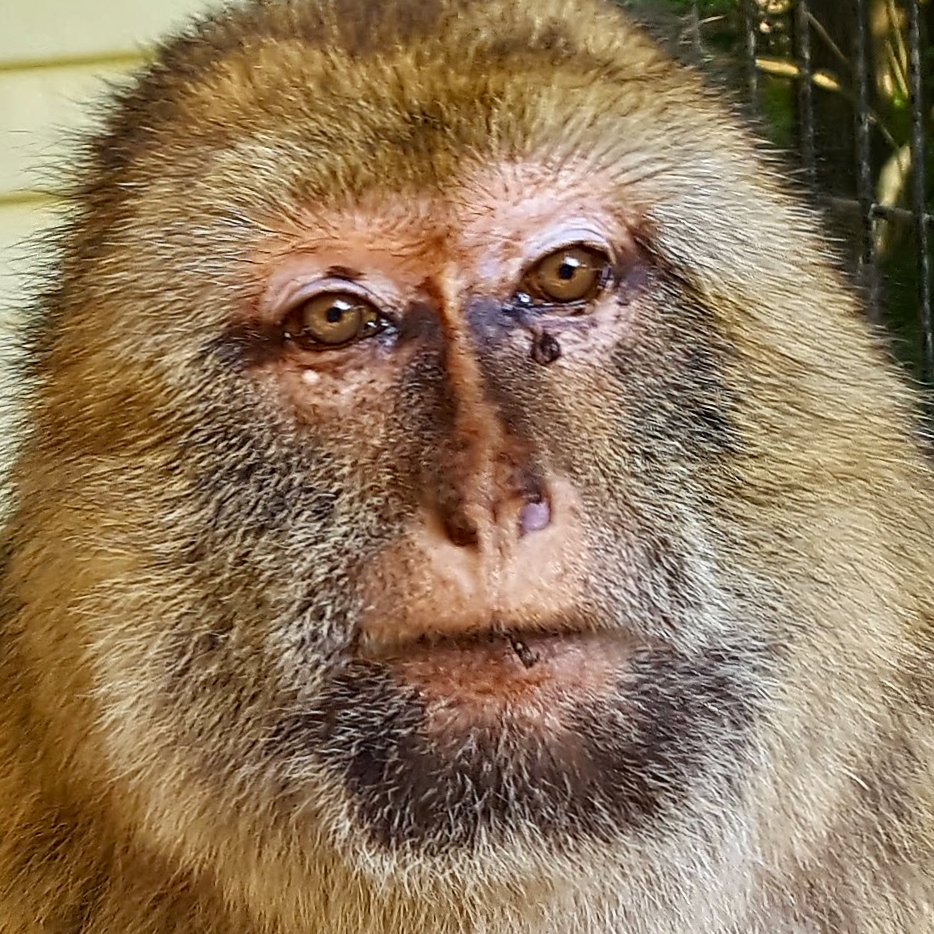 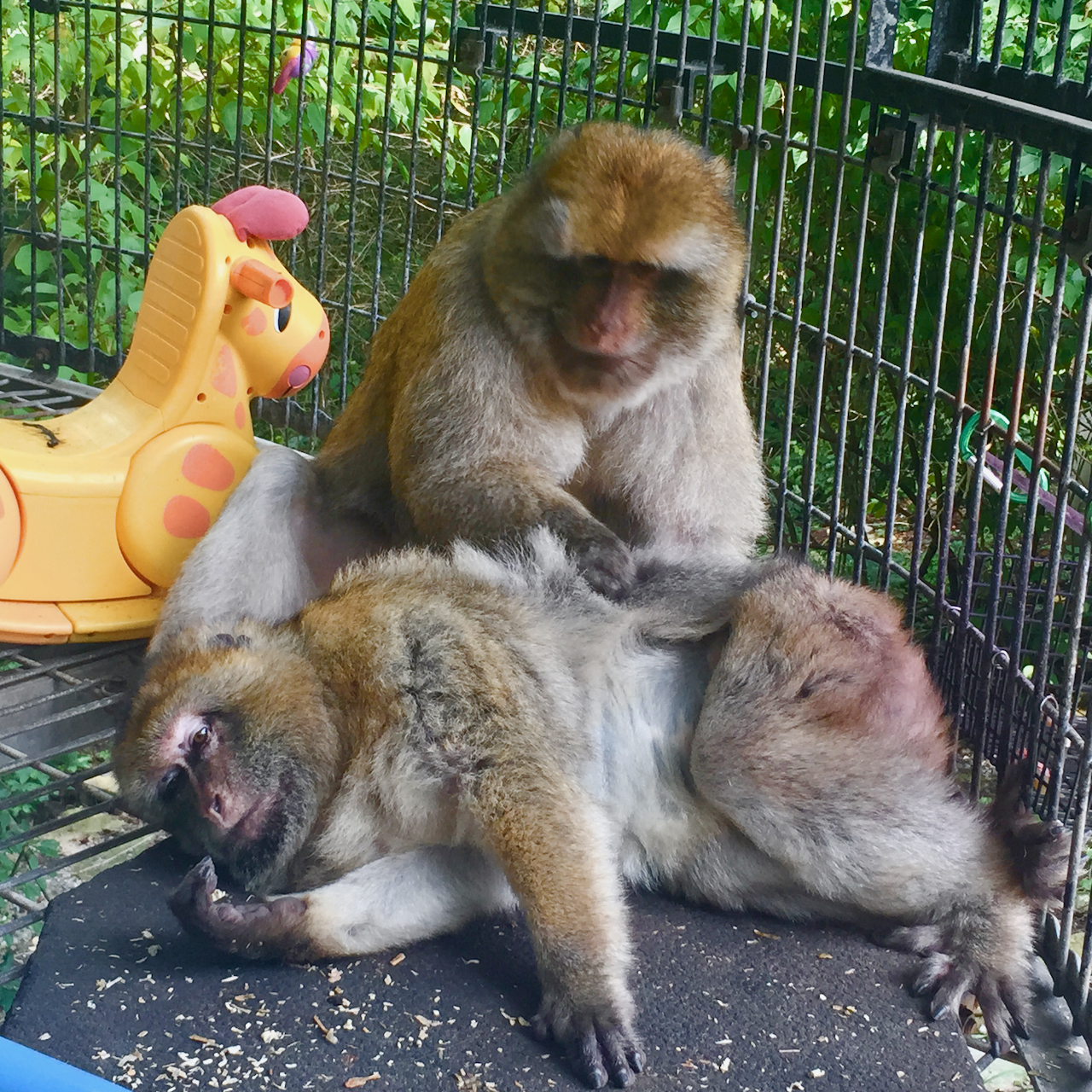 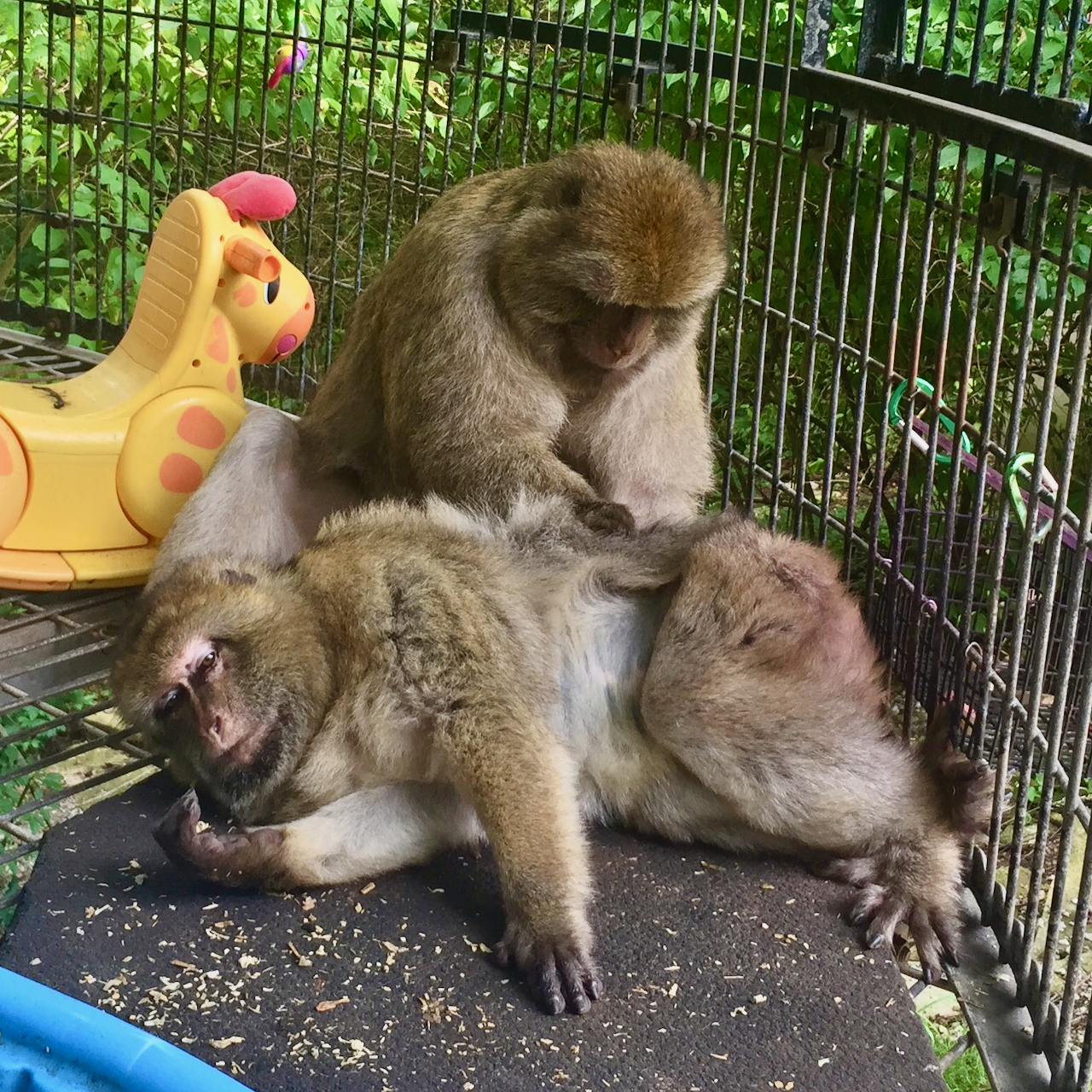 It is with heavy hearts that we share with you of the passing of Shatar Barbary macaque. Shatar came to the PRC in October of 2013 at the estimated age of 14, along with her friends Saidah, Soda, and Rex Barbary macaques, from the Las Vegas Zoo. This...

END_OF_DOCUMENT_TOKEN_TO_BE_REPLACED 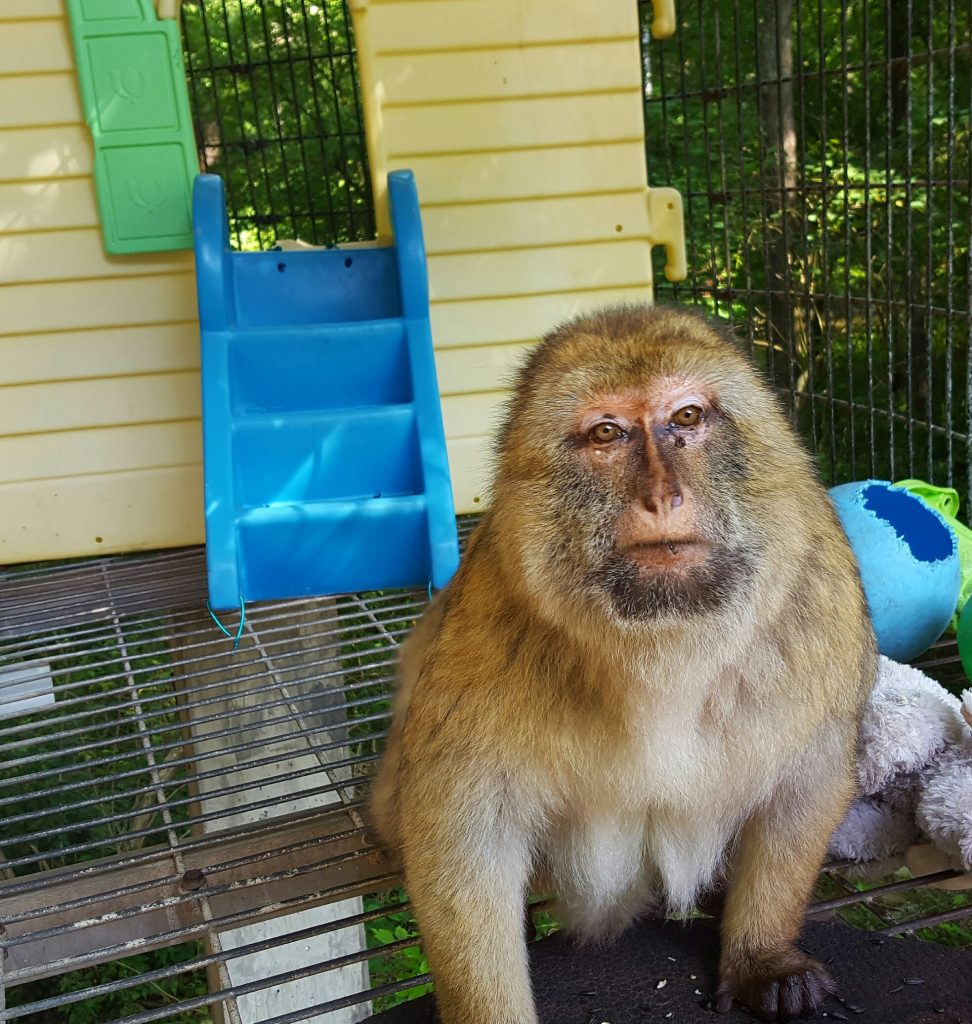 The Southern Nevada Zoological – Botanical Park was unofficially referred to as the Las Vegas Zoo. It was also known as a poorly managed and unsuitable home for its 200+ animal residents.

END_OF_DOCUMENT_TOKEN_TO_BE_REPLACED 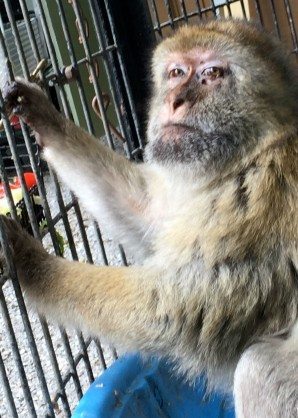