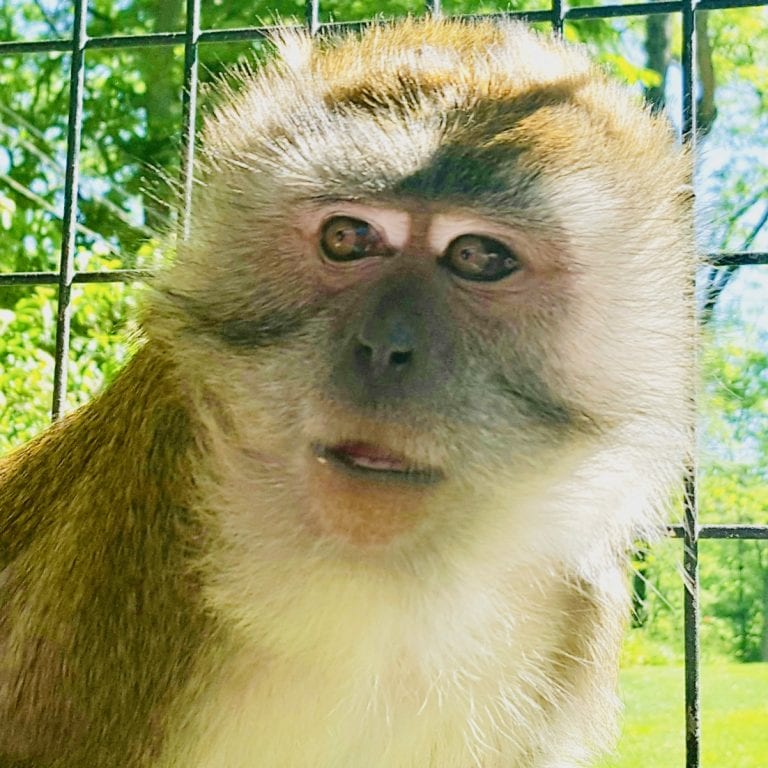 Zoe is a female long-tailed macaque who we estimate to have been born in 1996. She lived for five years as a pet in Ohio. Although her former owners treated her well, she became aggressive upon reaching adolescence and started attacking them, as most monkeys do in unnatural, human home situations. She was brought to the Primate Rescue Center in 2001 so she could live a more normal life amongst primate companions. She has adjusted well to living with other monkeys, but she still occasionally exhibits what are referred to as “abnormal stress behaviors.” These behaviors, such as pacing, self-biting, or rocking, are observed in many monkeys who were pulled away from their mothers at birth in order to be sold to humans as pets.

Zoe has lived with several monkey groups during her time at the PRC. She loves to spend her days lounging in the sun or grooming with her companion, but often she is one of the more active monkeys living at the sanctuary; climbing, playing with toys and moving around her enclosure to get a better view of any activity or monkey drama from her neighbors. She also enjoys digging through a forage pool filled with pine shavings, nuts, and yummy treats. She is a very sweet girl, and always gives a friendly face to her caregivers when they walk by or bring her meals. Zoe’s favorite foods are avocados, pears, frozen grapes, bananas, and peanuts. 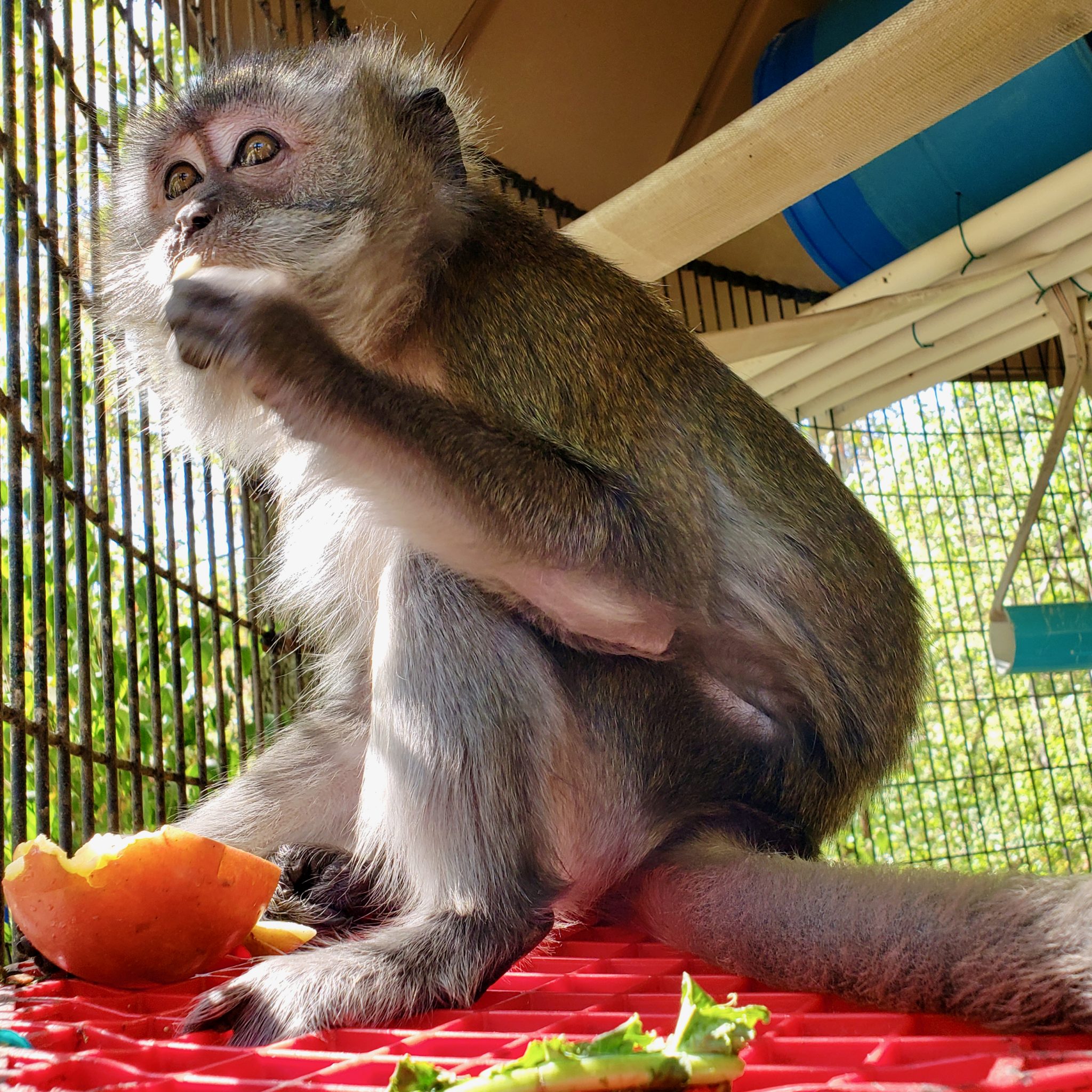 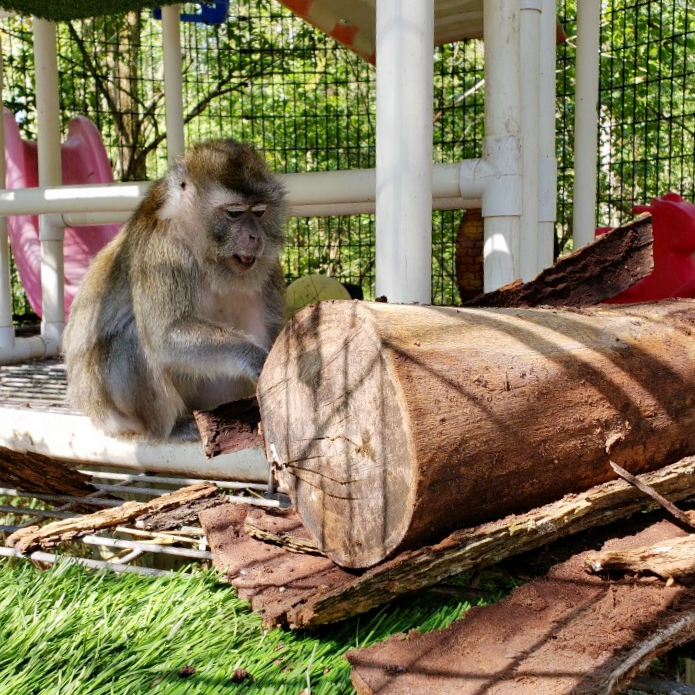 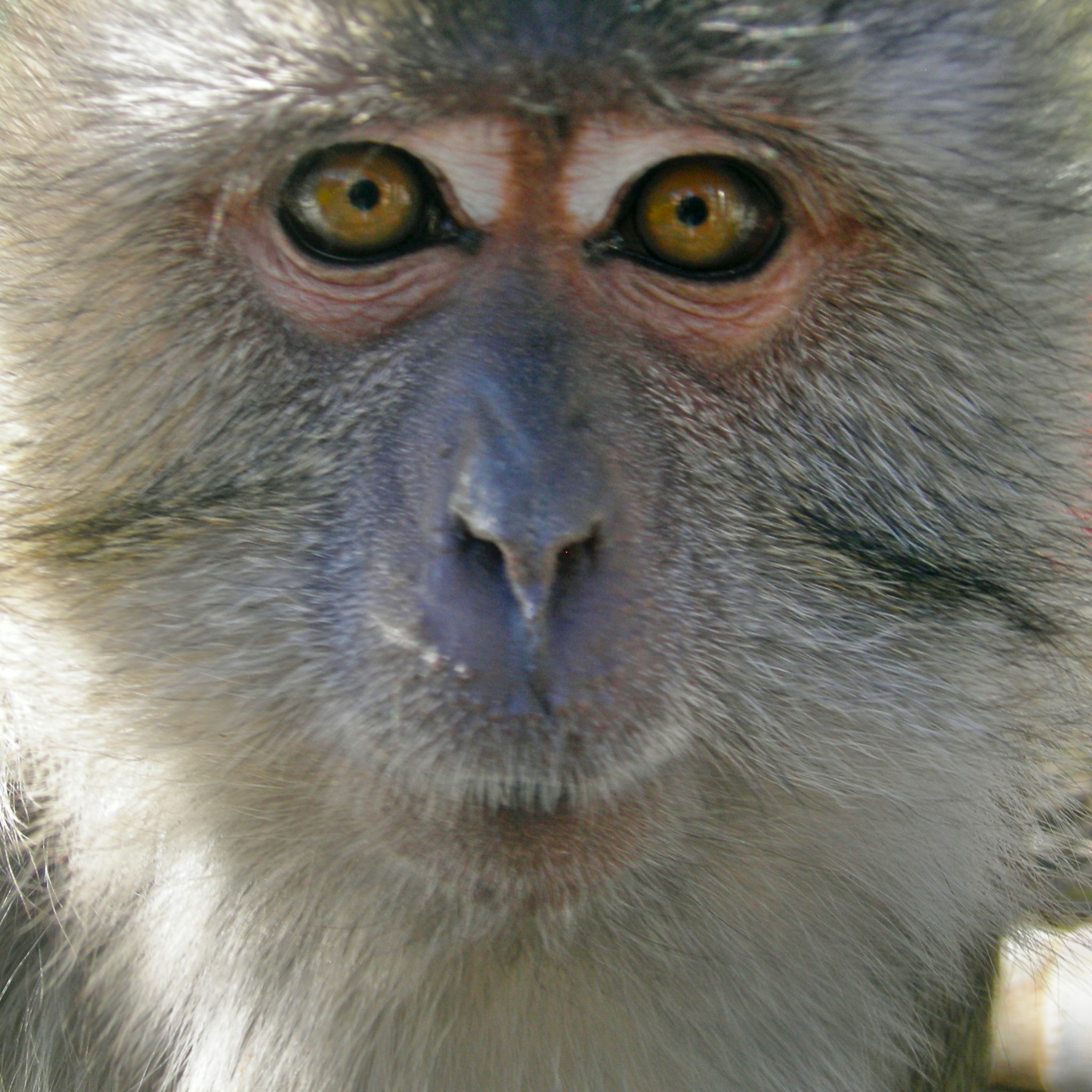 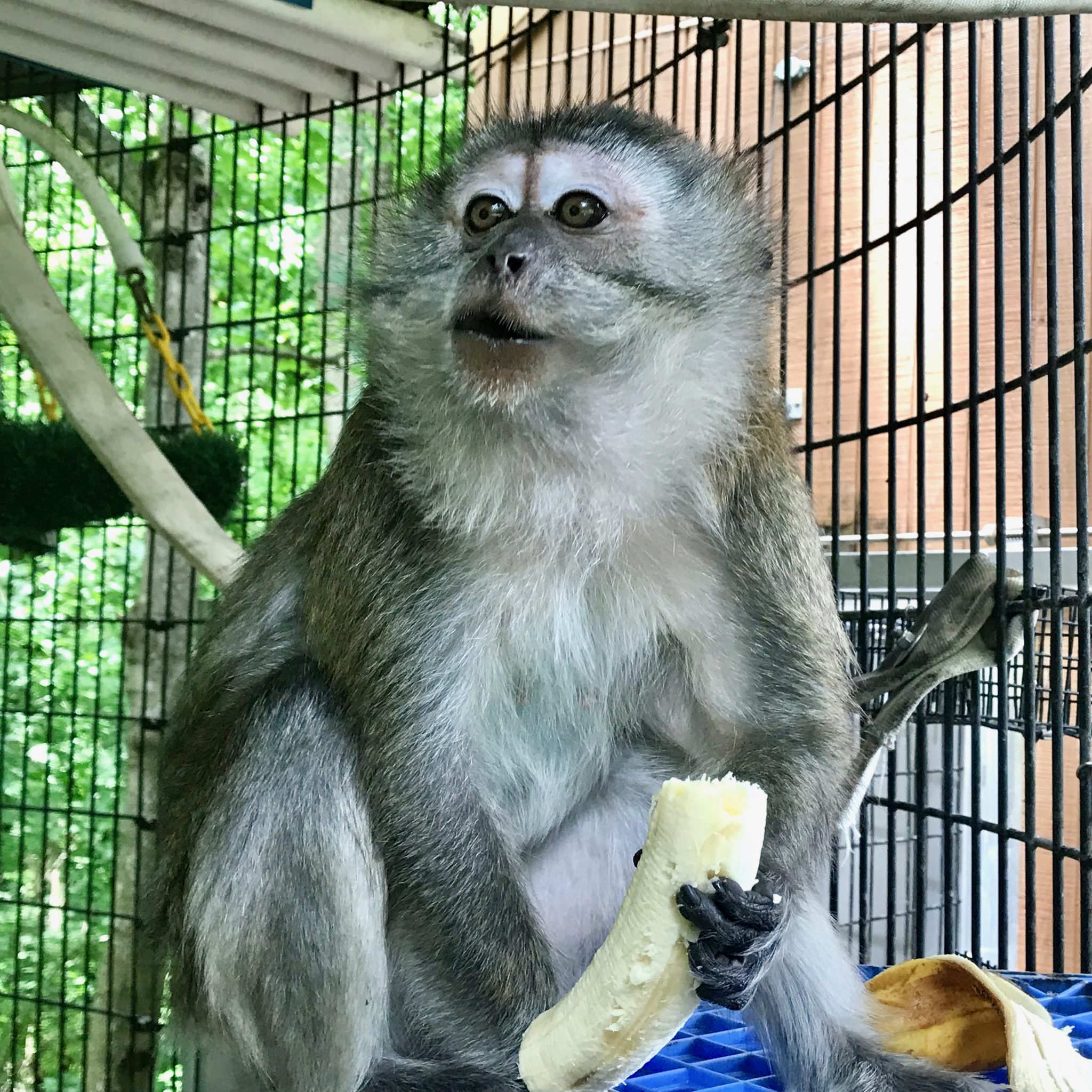 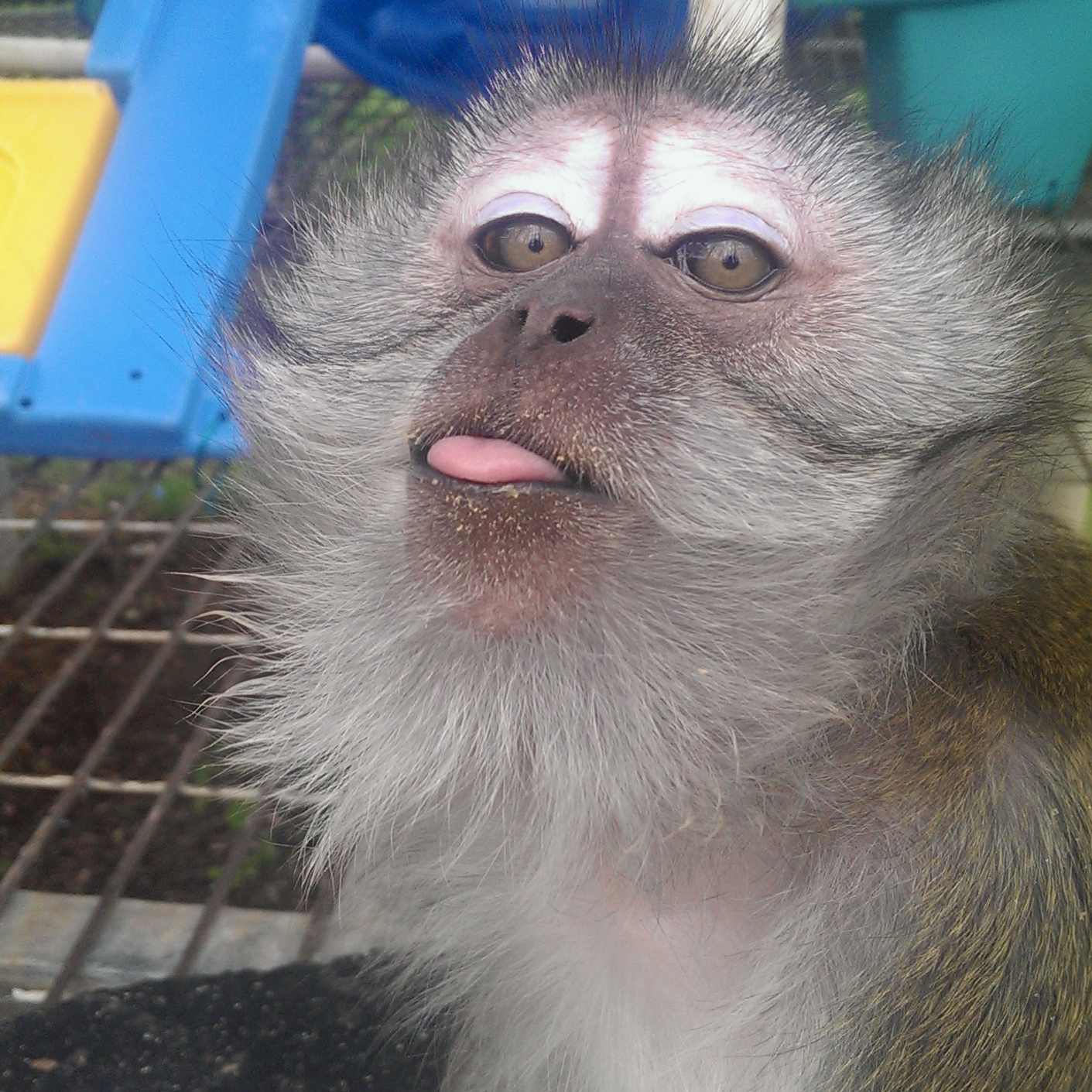 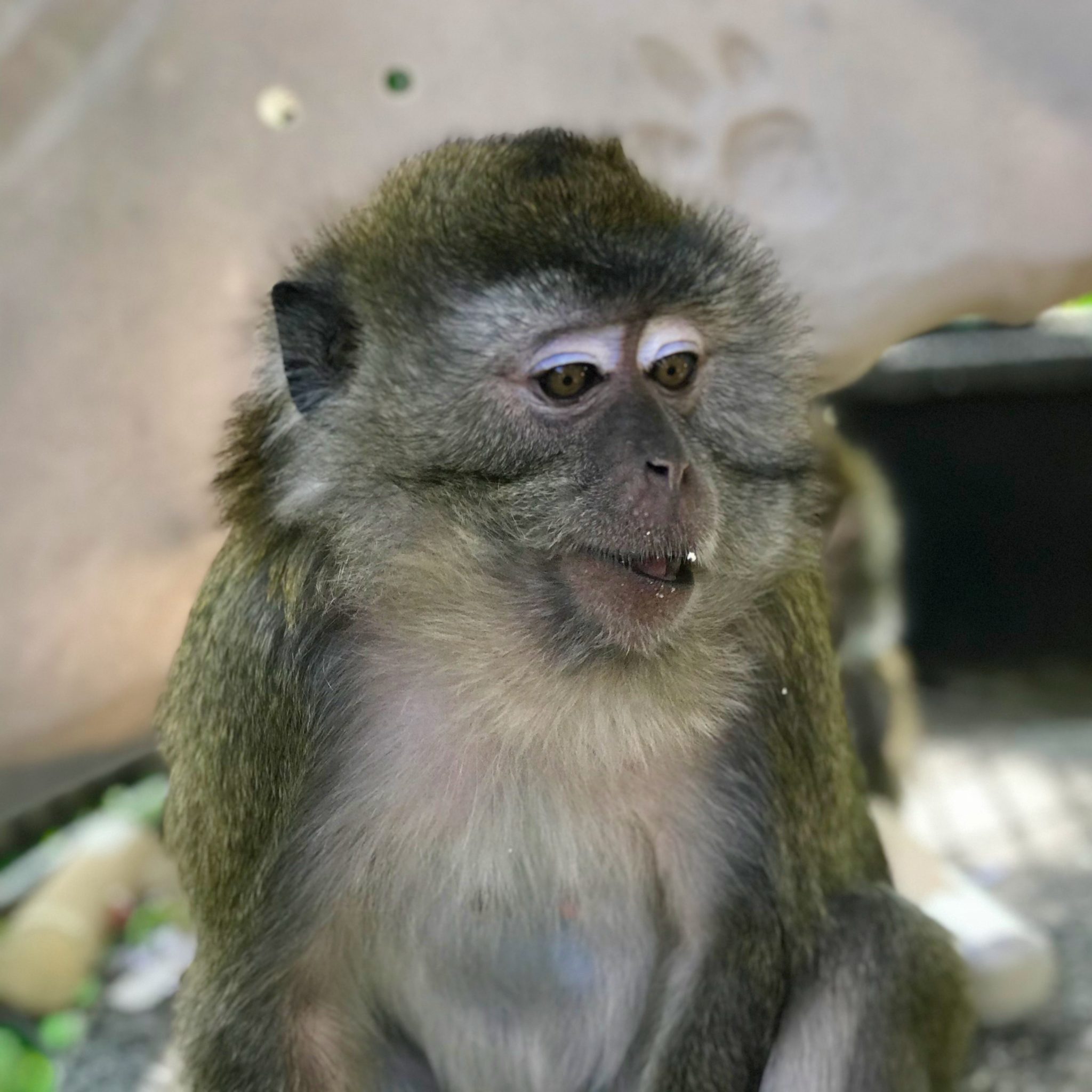 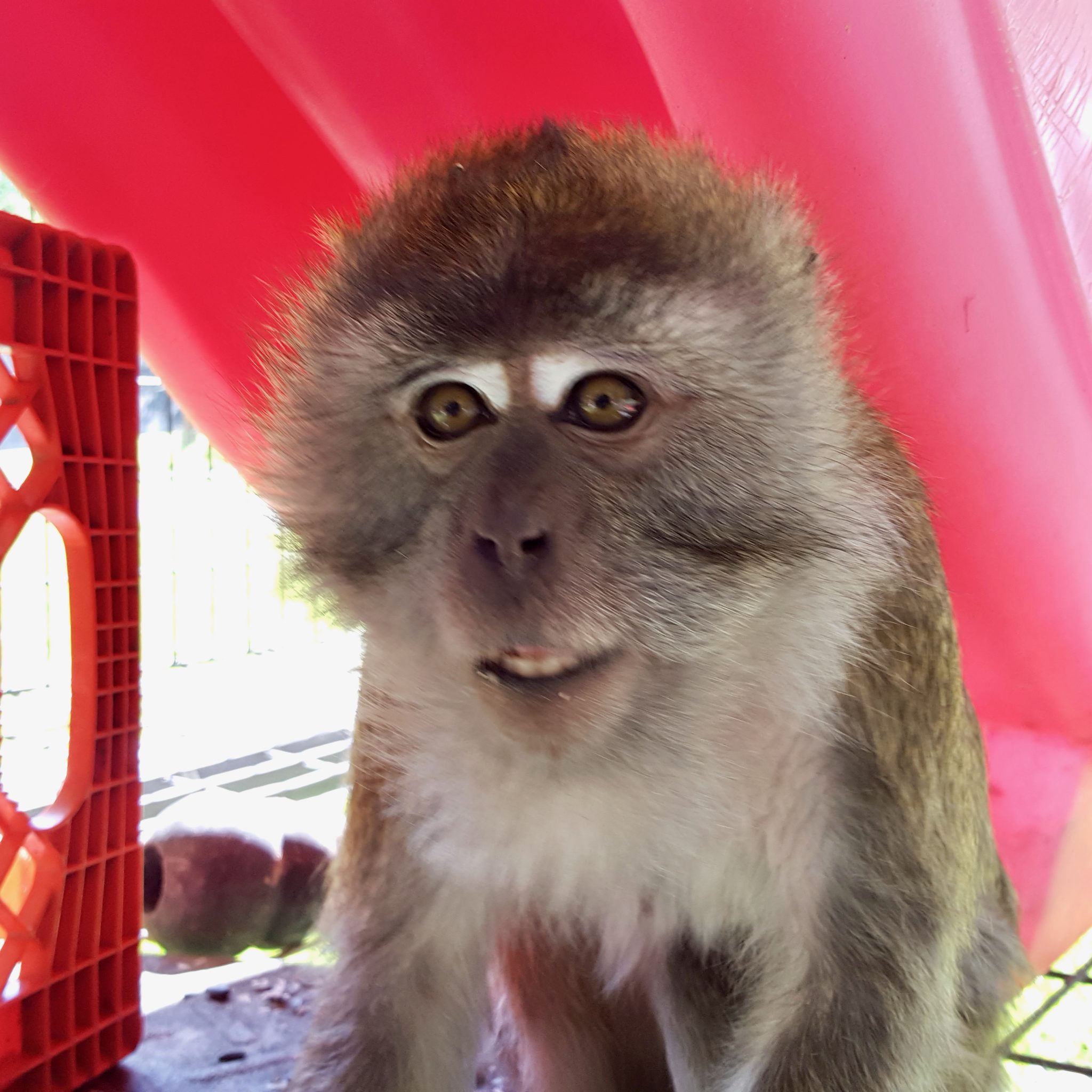 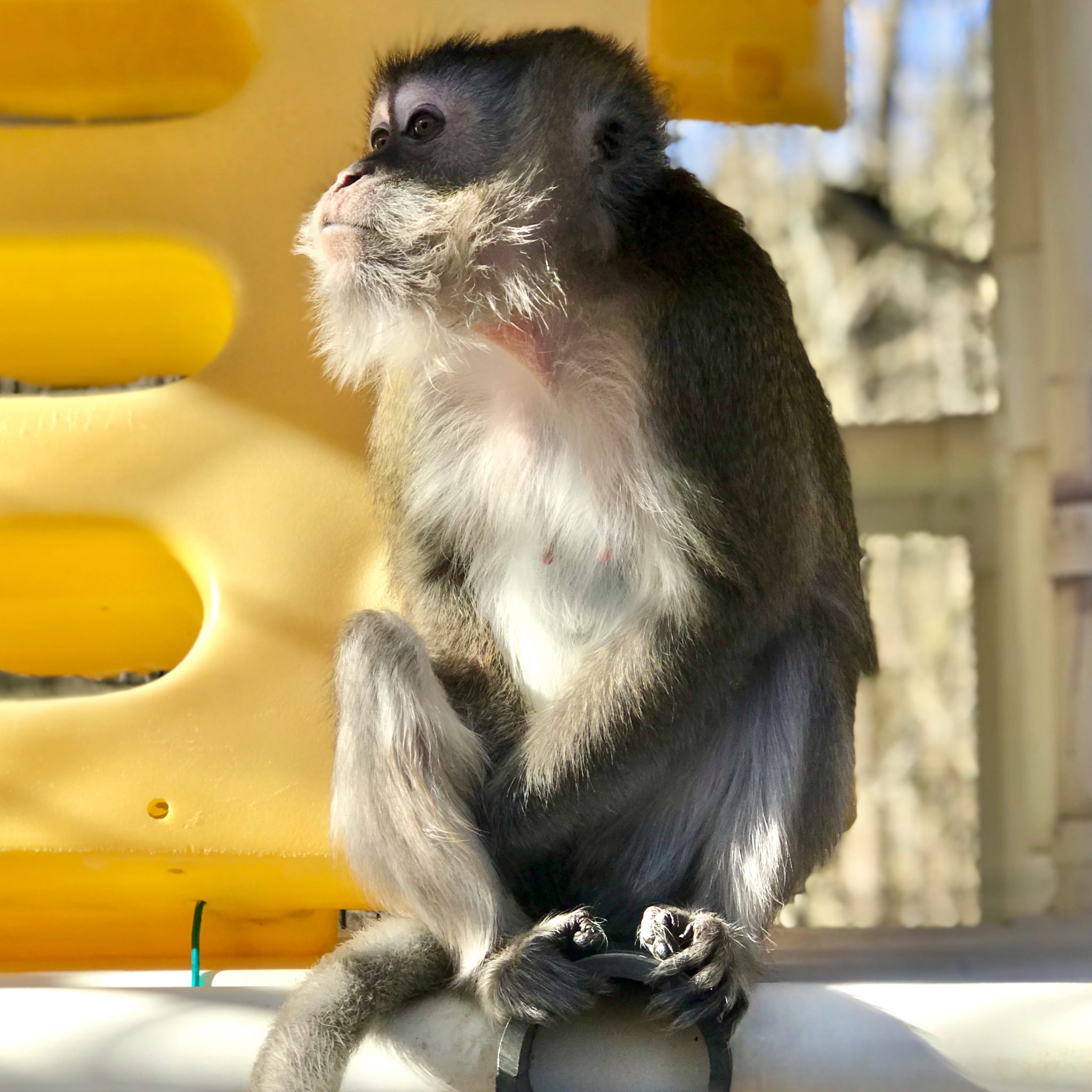 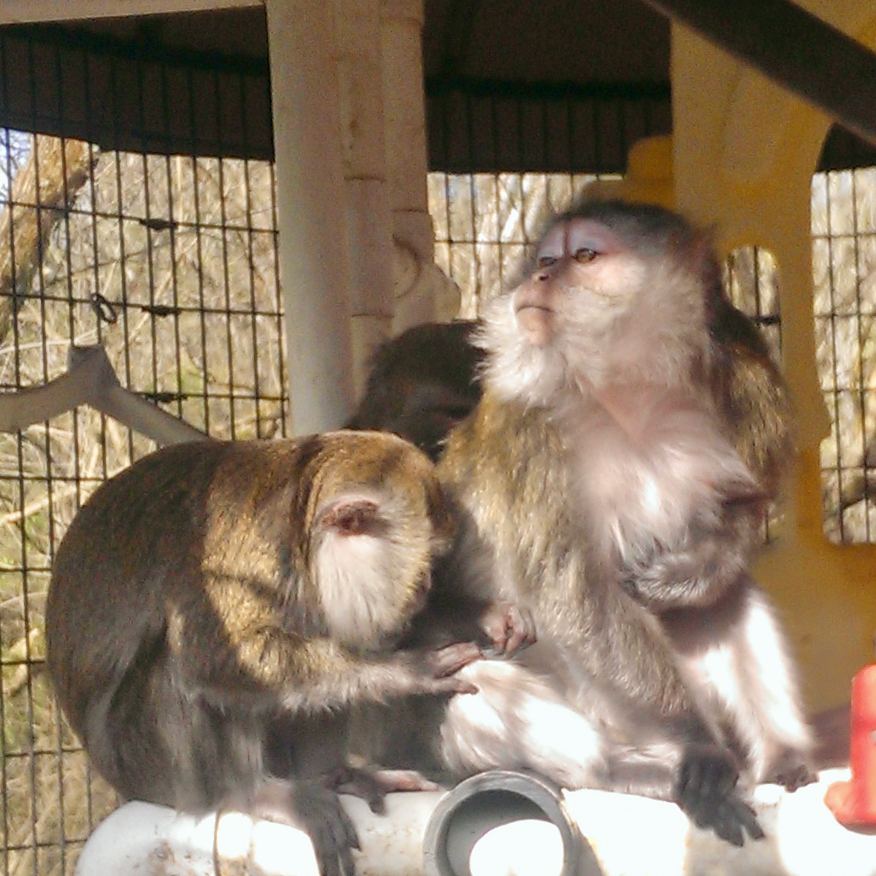 END_OF_DOCUMENT_TOKEN_TO_BE_REPLACED

One of our most friendly and delightful monkey social groups is Toby, Tonya, and Zoe, a trio of long-tailed macaques who came to the PRC from a variety of situations but have found loving companionship in each other as they spend their days at our peaceful...

END_OF_DOCUMENT_TOKEN_TO_BE_REPLACED 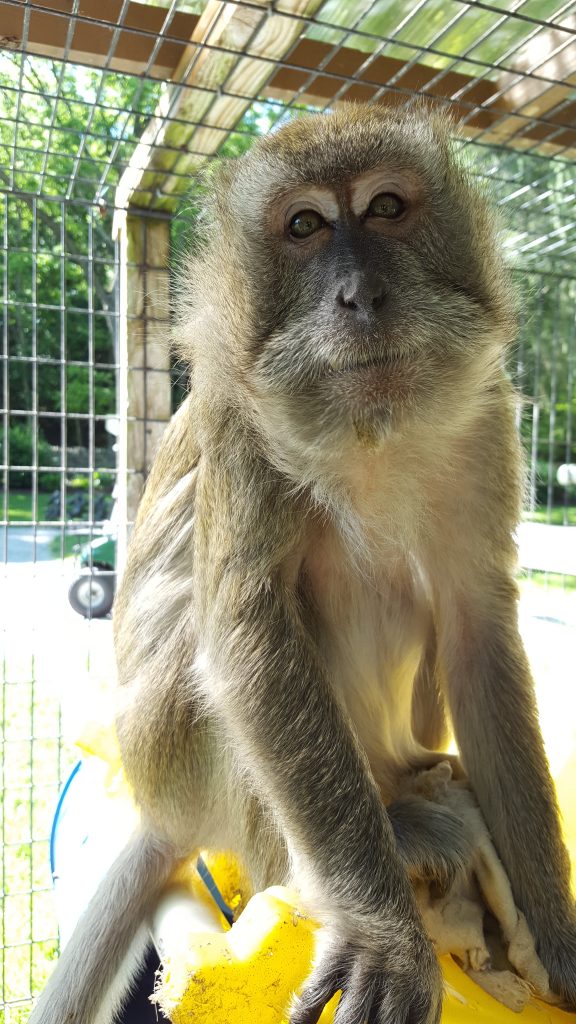 We have over 40 monkeys here at the Primate Rescue Center, and the majority of them are macaques. There are many different species of macaques, but they all seem to share some common communication behaviors. One thing that is unique to macaques is a communication...