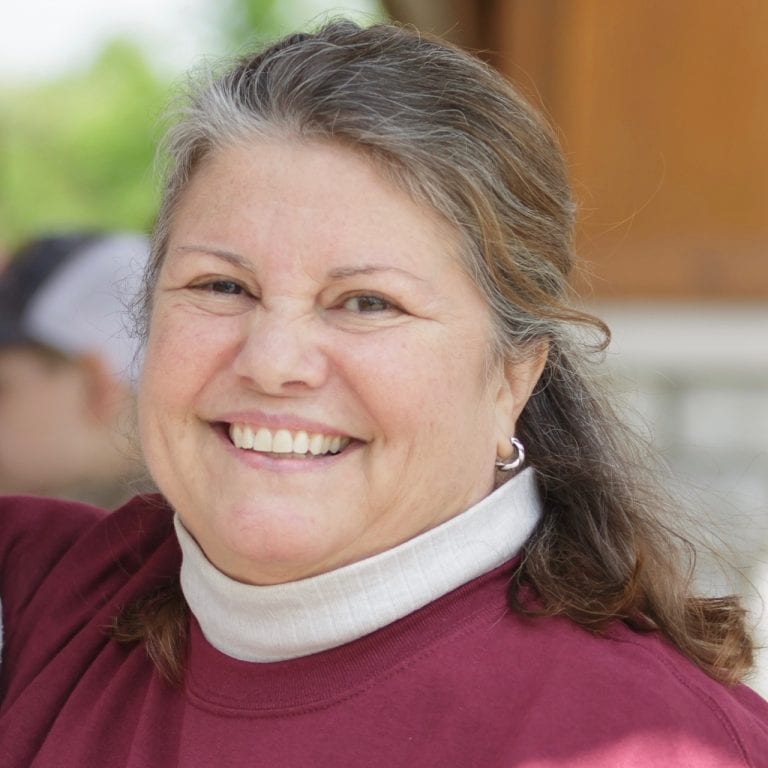 April’s involvement with primates began in 1987, while she was Executive Director of SAVTA – the Safe & Vault Technician’s Association. Her future husband, Clay Miller, brought home a young macaque named Gizmo, and the rest is history! Born in New York City, April never imagined a career with animals, nor a future in Kentucky, but after 30+ years in the Bluegrass region, and nearly the same amount of time working with primates, she says “I wouldn’t trade this life for anything!” April is proud to also be a founding member of the North American Primate Sanctuary Alliance. She looks forward to the day when keeping primates as pets is unthinkable, and primate sanctuaries are no longer needed.