Orangutans and bonobos at the San Diego Zoo have received a coronavirus vaccine, Nat Geo has learned, after some zoo gorillas tested positive in January. 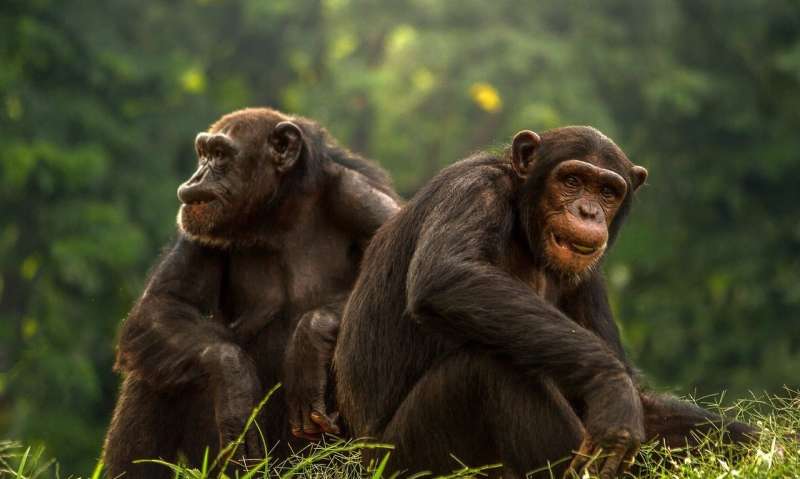 An international team of researchers has found what they believe to be the pathogen that has been killing chimpanzees at a Sierra Leone sanctuary for approximately 15 years. 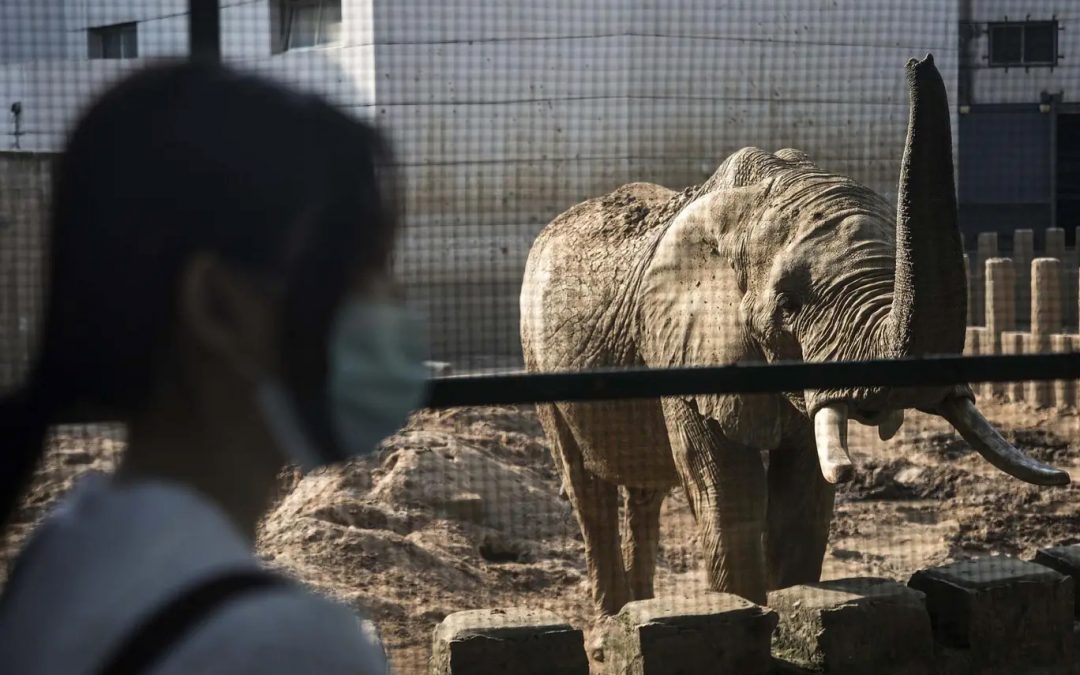 South African traders with China are illegally selling thousands of wild animals threatened with extinction and endangered, under the guise of legal exports, according to an investigation. 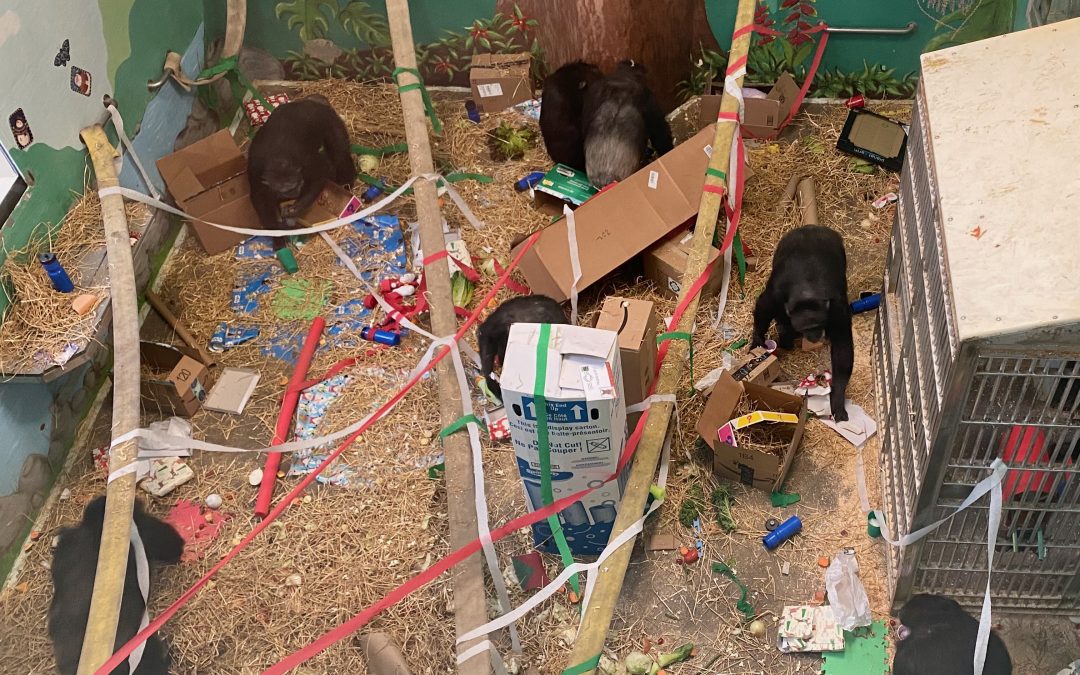 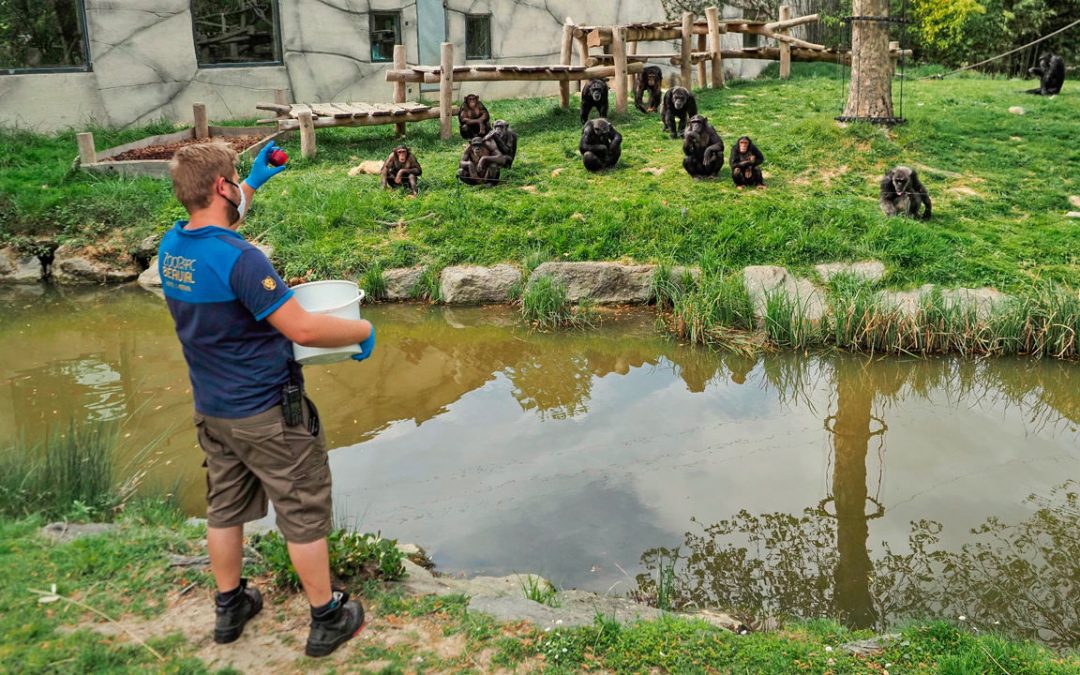 The global authority on wildlife protection wants scientists to quit cuddling monkeys on Instagram, holding hands with orangutans in films, and palling around with chimpanzees in publicity photos. In a new set of guidelines released last week, the International Union for Conservation of Nature (IUCN) called on scientists, students, conservationists, and caretakers to stop publishing images that depict themselves in close contact with nonhuman primates.